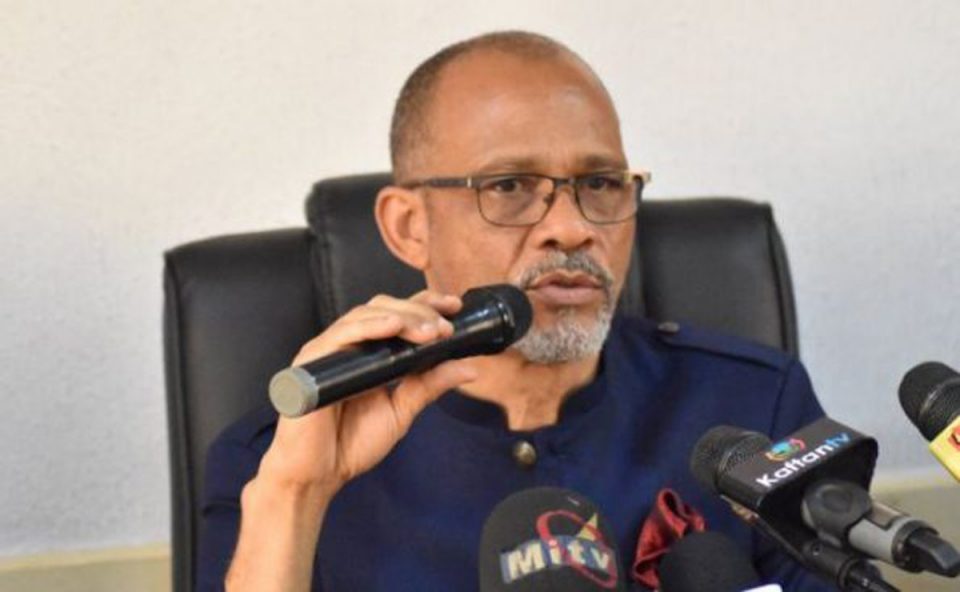 The commissioner also said the state had conducted 783,404 valid COVID-19 sample tests since the inception of the pandemic.

Abayomi made the disclosure on Monday through his Facebook account @Profakinolaabayomi, while giving the state’s COVID-19 update for Oct. 15.

The commissioner said that 73 per cent of the tests were conducted by accredited private COVID-19 laboratories, while 27 per cent were done by government owned laboratories.

According to him, the state recorded 24 new COVID-19 infections on the reported day, increasing the number of confirmed cases in the state to 77,377.

Abayomi said that 5,192 COVID-19 patients who had been successfully treated and recovered had been discharged from the state’s public and private care centres.

According to him, the state recorded 213 to 901 average daily infections between November and December, 2020, at the height of the second wave of the pandemic.

Abayomi noted that the bed occupancy rate had further declined to 10 per cent at the state’s public and private care centres.

He said the 11 activated care centres had 570 bed capacity, while 514 beds are available.

According to him, the average case positivity rate currently stood at 9.8 per cent, while its fatality rate is 0.85 per cent.

Eid-El Maulud: Ekweremadu urges Nigerians to be their brother’s keeper