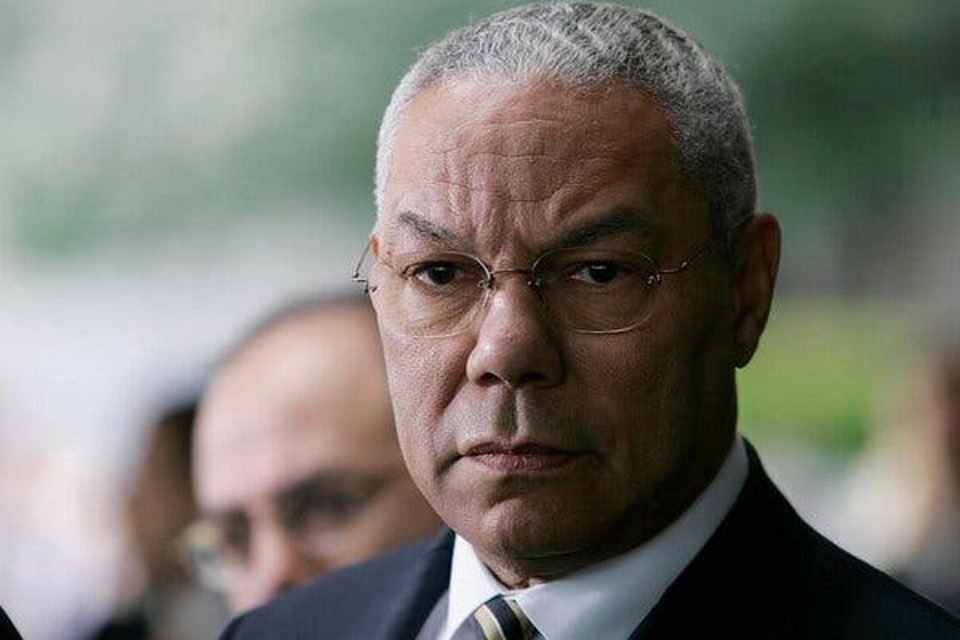 Gen. Colin Powell, the trailblasing son of the South Bronx who rose to the highest ranks of the U.S. military, died of complications from COVID-19 in spite of being fully vaccinated.

He was 84 his family announced on Monday.

“We have lost a remarkable and loving husband, father, grandfather and a great American,” Powell’s family said in post on Facebook.

Powell became perhaps the most recognizable and popular military figures in the country during his leadership of the military during the first Gulf War.

He served as secretary of state under President, George W Bush when he led the checkered diplomatic effort to confront Iraq’s Saddam Hussein with claims that he was developing weapons of mass destruction.

There were no immediate details on the exact complications that caused his death or whether and where he had been hospitalised.