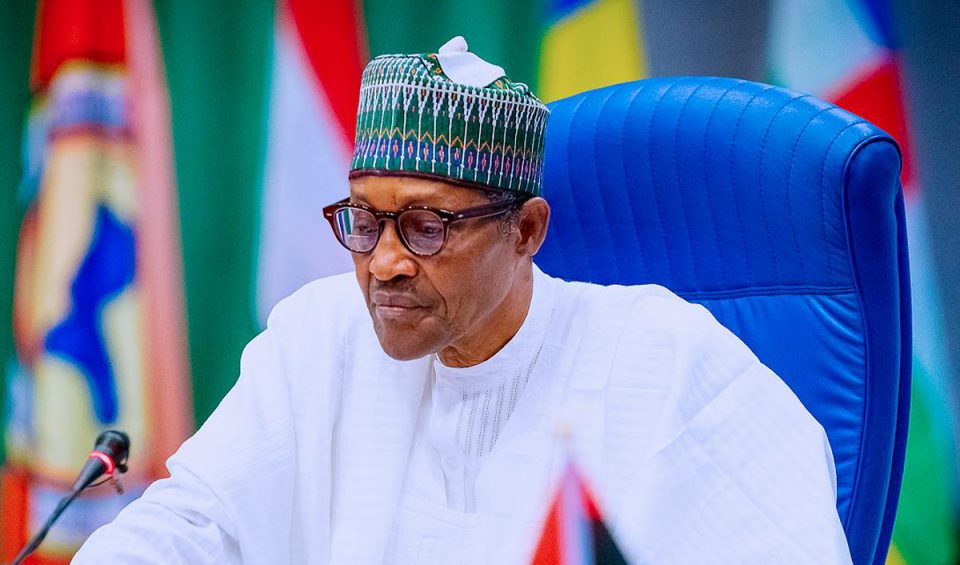 The group, which is a voluntary think-tank of the APC, said this in a statement jointly signed by Mr Ismail Ahmed and Mr Tolu Ogunlesi, its Co-ordinators, on Tuesday in Abuja.

It noted that Buhari as the pioneer chairman of the Nigerian National Petroleum Corporation (NNPC) between 1977 and 1978, recorded great and enduring achievements.

It recalled that combining his position as NNPC chairman with his role as Federal Commissioner of Petroleum and Natural Resources was one of the first public offices he held that brought him to national attention.

“During that period, he laid substantial groundwork for the national infrastructure that helped develop the industry: pipelines, refineries and depots, among others, and helped midwife the vision for a Liquefied Natural Gas plant.

“Forty years later, the task has fallen upon him again to spearhead unparalleled reforms in the corporation he helped established, ” the group said.

It added that under Buhari’s watch, since 2015, the National Oil Company had achieved a lot, including publishing audited financial statements for 2018, 2019 and 2020.

According to the group, this is the first published audited financial statements since the NNPC came into existence 43 years ago.

“It also commenced the total revamp of the Port Harcourt refinery, which is another industry jinx being broken.

“The administration resolved a 12-year-old dispute surrounding Oil Mining Licence (OML) 118, unlocking more than $10 billion of potential investment held up by the dispute,” it said.

According to the group, the crowning achievement of the administration in the sector has been the presidential assent to the Petroleum Industry Bill (PIB), after two decades of unsuccessful attempts.

It added that with the emergence of the Petroleum Industry Act (PIA), a new chapter definitely commenced in the Nigerian oil and gas sector.

The group further said the new industry regulatory agencies had been established, to provide the necessary oversight befitting the new status quo.

“And the President has received National Assembly approval for his nominees to the management teams of these new agencies. It is truly a new dawn for oil and gas sector in Nigeria.

“The president’s promise to bring long overdue efficiency and transparency to the management of Nigeria’s oil and gas resources is being backed by action.

“And the journey has only just started, President Buhari will not slow down or relent in his NNPC reform efforts.

“One of the many transformational legacies that will be associated with his administration will be the rebirth of the National Oil Company, and a repositioning that will set it on the path to becoming a world-class institution,” the group stated.

18 states to benefit from World Bank projects in 2020 — Coordinator

New U.S. $20 bill with image of abolitionist postponed until 2028