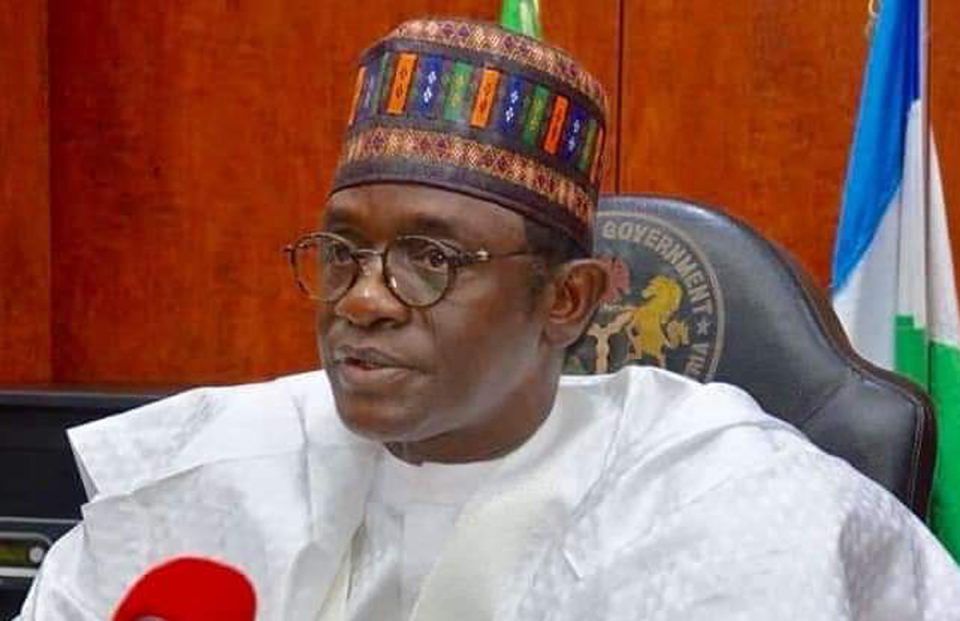 Governor Mai Mala Buni of Yobe State has tasked contractors to complete the international cargo airport, Damaturu. He has also created the Ministry of Wealth Creation, Empowerment and Employment Generation (MCEG) in the state.

Inspecting the airport lounge, fire service and the control tower on Monday, the governor said: “I am here today to check the quality of the cargo airport structures and landing facilities for cargo flights.”

While reviewing the cost of the airport, he disclosed that the state government expended N18 billion between 2017 and 2021.

Satisfied with the perimeter fencing to secure the airport from vandals, the governor charged the Ministry of Works, Power and Energy to protect the installed airport equipment and facilities.

He also charged the contractors not to compromise on the terms of contracts on standards and deadline. On the Yobe reshuffle, Secretary to the State Government (SSG), Baba Wali, disclosed that Abdullahi Bego was moved from the Ministry of Information to the newly-created MCEG.

Spokesman to the SSG, Abdullahi Shaibu, in a statement at the weekend in Damaturu, said the Commissioner for Land and Solid Minerals, Mohammed Lamin, was deployed to head the information ministry.

“His Excellency has also approved the responsibility for administration and management of land matters in the state, including land allocations, title registration, researches, charting cadastral and planning and other responsibilities, to be determined by him,” he said.

According to him, the governor’s responsibility on land has, however; been transferred to the Yobe Geographic Information Service (YOGIS) with immediate effect.

The statement explained that the functions of the Ministry of Land had been subsumed into YOGIS.

“With this development, the Ministry of Land and Solid Minerals has henceforth ceased to exist in the state,” he said. On the new ministry Bego said: “I am humbled and remain forever grateful to His Excellency for finding me worthy and for the confidence reposed in me.” He noted that the governor wanted to make the state government a catalyst for job creation.

“It is an idea the governor has been working successfully to crystallise,” he said, assuring that he would work to earn the support of Buni.

He, however, lamented the many years of economic stagnation fuelled by the 12-year Boko Haram and Islamic State of West Africa Province (ISWAP) insurgency.

Osinbajo, others to position gas as transition option