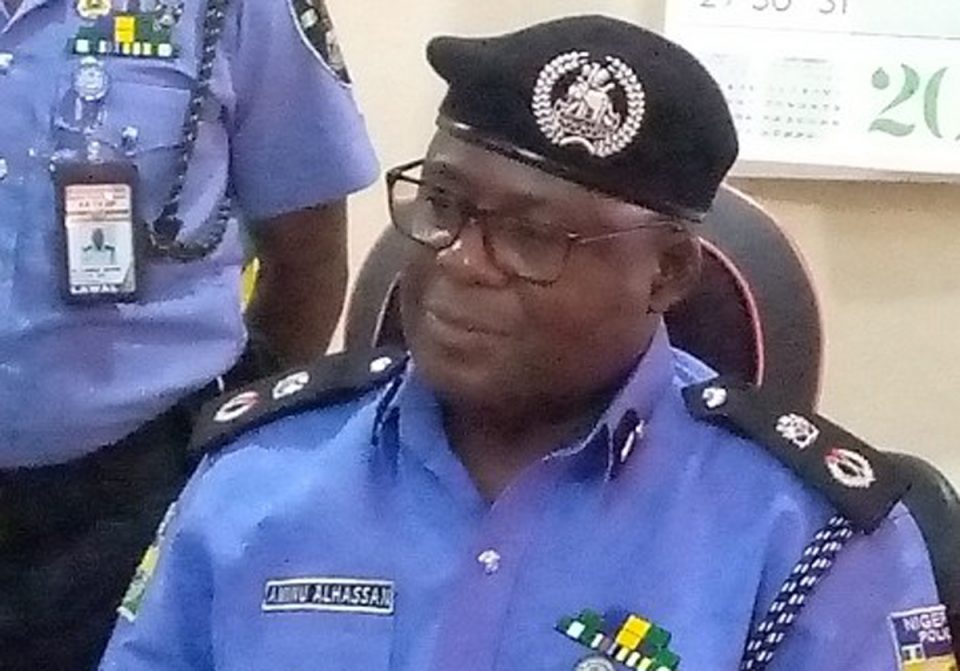 The Commissioner of Police in Cross River State, Aminu Hassan has given reasons why a detachment of policemen sealed off the secretariat of the Independent Petroleum Marketers Association (IPMAN) in Calabar yesterday.

The policemen who entered the secretariat located at Esu Utan, early yesterday, sent out everyone in the IPMAN office and stationed their men to be on guard.

They also stopped some protesting members of IPMAN from gaining access to the facility.

In a telephone interview moments after the police sealed the secretariat, the police commissioner said anti-cultism and kidnapping squad were detailed to seal the place in order to enforce a judgment of the Supreme Court.

“We are obeying a directive asking the anti-cultism and kidnapping squad to seal the office. We are enforcing Supreme Court judgment.

“The person who won the court matter is to take over and one and will come and take over the state chapter of IPMAN,” the commissioner said.

Commenting on the development, the Chairman of IPMAN in the state, Robert Obi, said the sealing of the secretariat was condemnable, and accused the police of instigating crisis by their action.

Obi said: “The police barricaded my office as you can see. With all the court judgments available, they are disobeying these judgments.

“The police are not prepared to look at the judgments and in Calabar, there is a restraining order on the police. What they are trying to do is to instigate crisis so that they can tag is criminals, set the state ablaze and arrest us. The judgment is with us and the directive of a senior police officer is not above that of the Supreme Court.”

Counsel to IPMAN, Daniel Mgbe, said sealing the secretariat by the police was unnecessary because the judgments of the Supreme Court, and the High Court had long been obeyed and implemented.

He described the action of the police, which he said was based on the directive of a senior police officer, as illegal.

IPMAN has been operating in factions, one led by Obasi Lawson, and the other by Chinedu Okoronkwo, since 2015.

However, the Supreme Court had on December 14, 2018, in suit number SC/15/2018, declared that Alhaji Sanusi Abdu Fari, as Deputy National Chairman to Lawson should assume office as national president of IPMAN. Subsequent interpretation of the judgment of the Supreme Court by the Federal High Court Calabar on June 19, 2019, had stated that the judgment of the apex court recognised Fari as the legitimate person to assume the position of National President of IPMAN based on the 1997 constitution of the association.

Punch and its sinister motives for attacks on President Buhari, by Garba Shehu