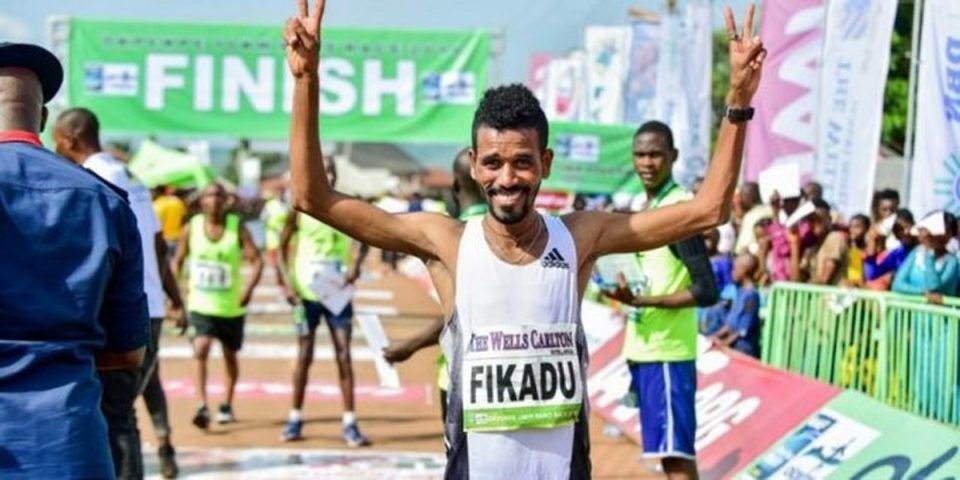 Ardent sports and wellness-supporting brand, Amstel Malta Ultra, has doubled down on efforts to strengthen the sports culture in Nigeria and give upcoming sportsmen platforms to thrive with its sponsorship of the Okpekpe 10km International Road Race.

Certified a Silver Label race by the International Association of Athletics Federation (IAAF), the race which is in its 8th year is scheduled for today Saturday, May 28 2022. It commences from Apama Road, stretches through the hilly terrains of Edo State, and terminates at Okpekpe (Auchi).

“The Okpekpe 10km International Road Race does not only give indigenous sportsmen the opportunity to participate in a race of international standards, but it also affords them long-distance endurance and high-altitude training needed to compete in prominent events on the global stage,” said Tobiloba Obawede, Brand Manager, Amstel Malta Ultra.

“Aside from the immense benefits to the sports community, the Okpekpe community which serves as the host reaps economic benefits as well. We have seen over the years that sports play a crucial role in catalysing the development of our host communities; this has also fuelled our dogged commitment to supporting this event since its inception,” she concluded.

Now considered a mainstay in the national sporting calendar, the Okpekpe 10km International Road Race, with Amstel Malta’s support, has redefined the face of long-distance racing events in Nigeria. The seventh edition of the race introduced the MYLAPs Bib Tag System, an Anti-Doping Control Station and live broadcast coverage that spans over 50 African and non-African countries. This edition is set to raise the standard even higher, with premium malt brand, Amstel Malta Ultra ardently supporting.

Amstel Malta Ultra, whose continued support of the Okpekpe 10km International Road Race has earned it the ‘Friend of the race’ title, has also been announced as the official malt drink for the event, reiterating yet again the brand’s commitment to growing not just the African sports community but contributing to the global sports culture.

With its no-added sugar feature and fortified nutrients, the premium malt drink is the perfect choice for sportsmen, women and fitness enthusiasts alike — making its position as the official malt drink of the race no surprise at all.

Oil price up as Trump calls OPEC to lower prices