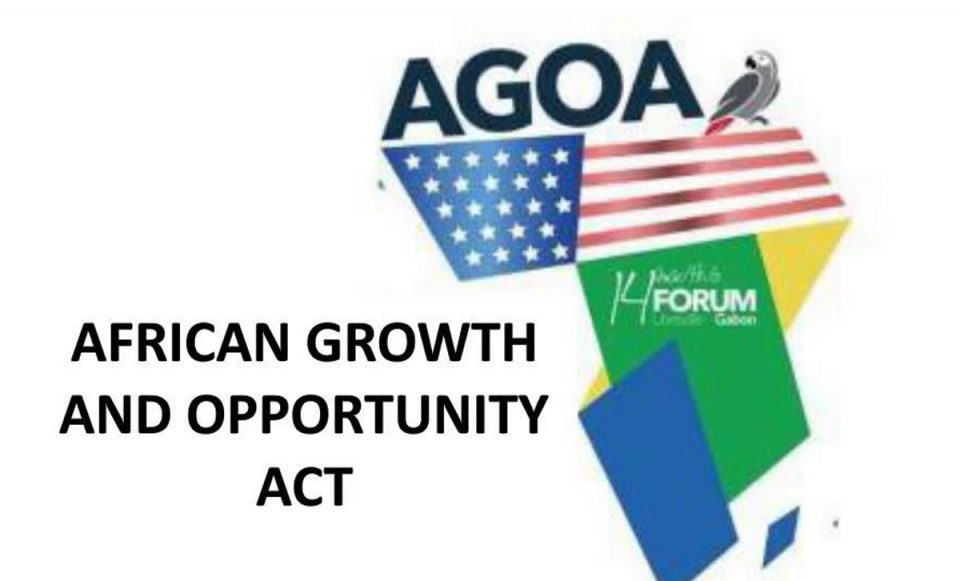 Despite the opportunities offered by the African Growth and Opportunity Act (AGOA), the United States Government has expressed worry that non-oil exports remain very low, with many African countries yet to exploit opportunities the programme offers.

Though AGOA has been at the core of the U.S. trade relationship with sub-Saharan Africa for more than 20 years – increasing investment across the continent and creating hundreds of thousands of new jobs in Africa, only a handful of countries have taken significant advantage of AGOA.

United States Trade Representative Katherine Tai, while speaking during the opening session of the Virtual African Growth and Opportunity Act (AGOA) Ministerial, noted that outside of the oil sector, imports under AGOA have grown modestly over the life of the programme.

According to her, while Sub-Saharan Africa’s non-oil exports to the United States have grown over the last 20 years, the region’s market share of U.S. non-oil imports has only increased by one-tenth of one percent.

She said: “As we consider AGOA’s future, we must ask ourselves what improvements we can make to attract more investment and help small and women-owned businesses find new markets for their products and compete in the global economy.

“The program has also improved the export competitiveness of many African products, fostered regional integration, and encouraged many American companies to do business with partners on the continent. And it has incentivized many African governments to undertake key political and economic reforms.

“Much has changed in the 21 years since AGOA was created, and as we think more broadly about the future of the program, my goal as the U.S. Trade Representative is to help create the conditions necessary for a long-term, durable trade and investment relationship between the U.S. and Africa. At the same time, we know that these goals cannot be achieved through AGOA alone.”

The U.S. senior director for Africa at the National Security Council, Dana Banks, had told journalists in an online news briefing that the U.S. was ready to do business with the continent.

“The campaign is a targeted effort to elevate and energize the United States commitment to trade and investment with countries across the African continent under the Biden and Harris administration,” Banks said. “And our goal is to substantially increase two-way trade and investment between the United States and Africa by connecting U.S. and African businesses and investors with tangible deal opportunities.”

With the implementation of the African Continental Free Trade Area (AfCFTA), Banks said America wants to participate in Africa’s growth.

“Africa’s increasing integration into the global markets, demographic boom and the thriving culture of entrepreneurship presents a remarkable opportunity for us to strengthen those economic ties and promote new opportunities for both U.S. and African businesses to fuel economic growth and job creation and greater U.S. participation in Africa’s future,” she said.

On the future of the African Growth and Opportunity Act (AGOA), Banks said: “I know there is a lot of consternation and concern about the looming legislative end of the AGOA legislation, seeking to sunset in 2025. We’re still having conversations with our colleagues at the U.S. Trade Representative’s office on how we can sort the next chapter of AGOA.

“I think the AfCFTA is one way that we are looking at increasing some of the engagement that we want to see with the continent through a mechanism that was approved by host countries on the continent. So we want to see how we can support that and look at the next level of trade, of a trade relationship with Africa as a bloc but also with individual countries.

“I think that larger countries on the continent have been able to take advantage of AGOA benefits, and some of the – some countries, frankly, have not yet been able to. So I think we need to look at sort of new ways to make sure that our trade relationship with all of Africa, with the entire continent, is one that’s mutually beneficial for all of us.”

2019: We will campaign vigorously for Buhari, Sanwo-Olu – Ambode