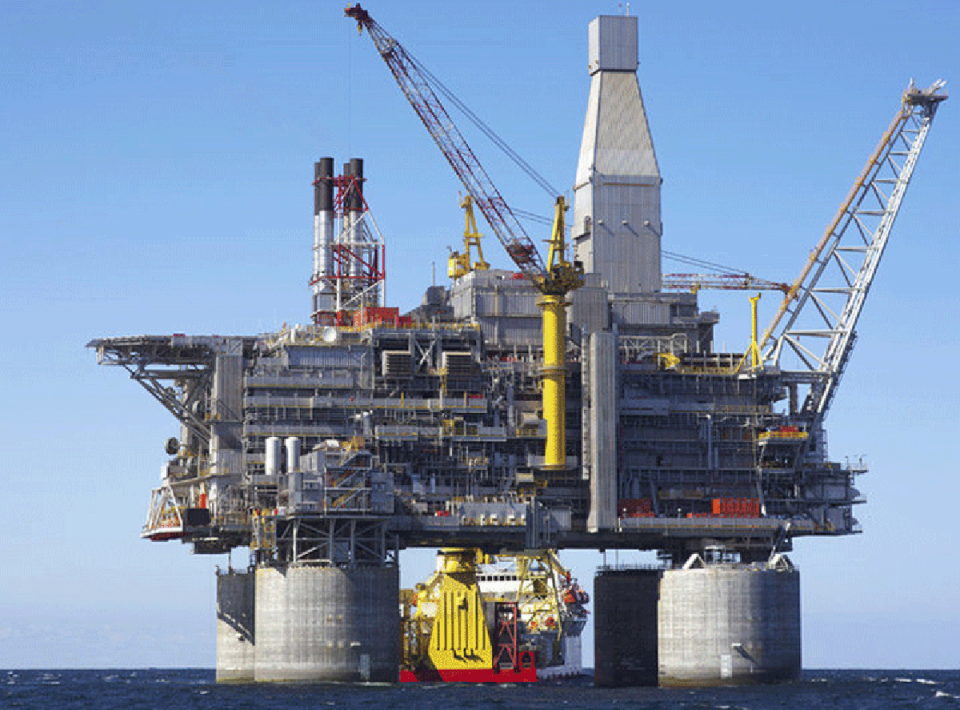 Despite mounting pressure to defund oil and gas, growth in the industry across Africa may hit seven per cent before 2025 as oil majors maintain an optimistic outlook.

While Nigeria recently passed its Petroleum Industry Act and conducted a bid round earlier in year, driving more investment into the marginal fields, new discoveries and projects across the continent meant that the continent may be racing to maximise the grace period available for hydrocarbon development.

With oil price rebalancing way above pre Covid-19 level, countries like Nigeria had indicated interest to increase output to about four million barrels per day on the backdrop of new legislation.

Oil Price had similarly projected steady exploration across the continent as Italian oil giant Eni looked optimistic with discovery in the Ivory Coast. The discovery in the CI-101 block is reportedly a major find in the last two decades.

Côte d’Ivoire had also announced a major offshore oil and gas discovery, following initial exploration success in 2014 as oil majors took advantage of a 2019 licensing round, which led to the sales of exploration blocks standing at about $185 million.

Similarly, a discovery of about two million barrels of oil and 2.4 trillion cubic feet of gas by Eni increased Ivory Coast’s proven reserves, which previously stood at around just 100 million barrels.

While Senegal is also making history after a series of projects came on board from 2014 and 2017, discoveries of one billion barrels of oil and over 40,000 billion cubic feet of gas remained an elixir for the country.

There are also existing prospects in Mauritania, The Gambia, Guinea-Bissau, and Guinea-Conakry (MSGBC) beginning from 2022. This is coming on the backdrop of the Greater Tortue Ahmeyim LNG gas project, expecting to produce 2.5 million tonnes of LNG yearly.

Tanzania talks have been ongoing to start development on the country’s LNG industry, expected to materialize in 2023 with an estimated 57 trillion cubic feet of gas reserves.