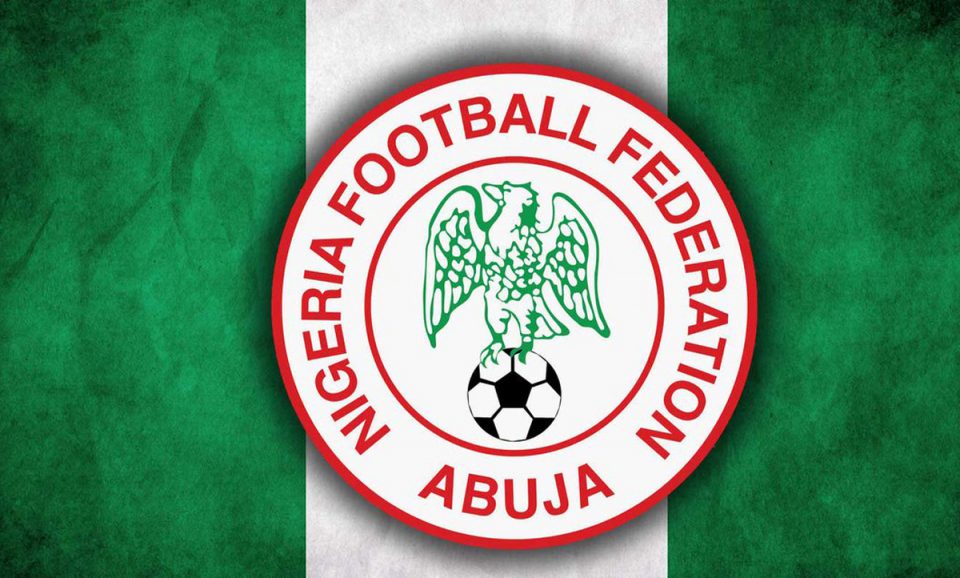 Retired footballers have labeled the All Nigerian Players Football Union, which was inaugurated on Wednesday in Abuja by some ex-players, as an aberration, Saturday PUNCH reports.

Ex-Eagles striker Abdul Sule was named as the body’s new president, with Joseph Yobo, an assistant Eagles coach, the vice-president.

Former Nigeria Football Federation vice president, Rumson Baribote, who is the legal adviser to the Professional Footballers Association of Nigeria – the previously registered players’ union body in the country — said the core members of ANPU were individuals “economically dependent on the NFF.”

“Yobo is the assistant coach of the Eagles, Iloenyosi is also Senior Special Assistant to the Nigeria Football Federation president, Amaju Pinnick,” Baribote said on a radio programme Sports Salsa.

He added, “There is a ‘black leg’ somewhere that we are trying to unravel at the moment. The NFF statutes which was amended in 2010 is the rule book of football in Nigeria and anything not there is not applicable.

“You cannot administer the oath of office to two people at the same time, one has to be removed. If there are breaches, there are procedures in suspending a body. PFAN was part of the NFF Congress in Benin City last year and this year they got about $50,000 from FIFA relief funds, so that’s recognition.

“ANFPU is an aberration. The body has not been expelled. Pinnick introduced Tijani (PFAN president) to the CAF president Patrice Motsepe as the PFAN president weeks ago in Cameroon, so can he now overnight say there is another?”

Austin Popo, secretary to the Board of Trustees of PFAN, insisted that “PFAN is the only union recognised and sanctioned by the NFF and its Congress.”

“I’m still trying to come to terms with seeing some of our members join the new body. For instance, their supposed president, Abdul Sule, is our national coordinator of the North Central Zone.

“Everything happening now is because an individual is trying to cause confusion and create their personal structure in our football for third term bid in Nigerian football.”

“I’m shocked with what is happening, but change is constant. I believe everybody should come together to resolve any crisis that may be rocking the union because this may also bring disunity among us. Something must be done urgently to curb this.”