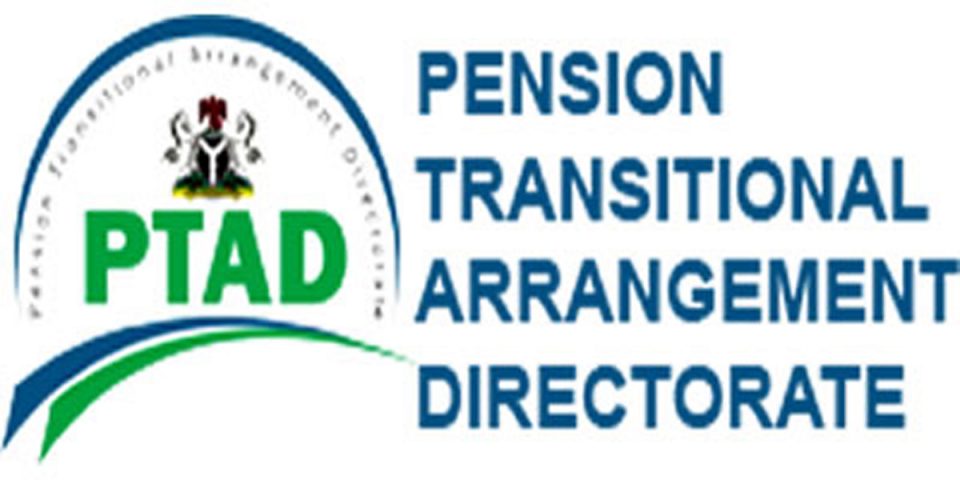 Despite series of verification exercises by the Pension Transitional Arrangement Directorate, many federal retirees have continued to complain of prolonged unpaid pensions.

Many retirees have complained of non-payment of their pensions and gratuities more than 10 years after leaving the services of the Federal Government despite participating in verification exercises conducted by the Pension Transitional Arrangement Directorate.

PTAD, the government agency administering the pensions of retirees under the Defined Benefits Scheme, had however admitted that some retirees were owed their pensions, but denied owing up to five years’ arrears.

Many senior citizens, who served the country in their active days, have been allegedly neglected by the government with many succumbing to early death due to the inability to access their pension benefits.

Irregularities in pension data over the years have made it difficult for the government to come up with accurate information on the number of retirees in the country. As a result, the government has been unable to identify the total number of genuine retirees to be placed on its payroll.

To correct the abnormalities, the PTAD was established as an agency of the Federal Government in 2013 to revamp the pension system of federal retirees under the old Defined Benefits Scheme.

However, findings by The PUNCH revealed that PTAD was far finding solutions to the challenges facing the federal retirees.

Retirees who spoke with our correspondent narrated how they had been denied their retirement benefits.

Mr Adeleke Ajose, who retired from the Federal Ministry of Information in 2006, recounted her ordeals in the hands of PTAD officials.

Ajose said, “I did verification since 2017. I have visited PTAD office in Abuja and, Lagos. I have made several calls and the only response I have been getting is that I should have patience; ‘we will get back’.

“They tell me everything is in order. I was called after the verification in 2017 and they asked for some documents which I sent to them and they acknowledged receiving it.

“I even spoke to a lawyer friend of mine and he has written about three letters to PTAD and none was replied. I have not got anything. I have not been placed on monthly payroll.”

Another federal pensioner, Mr Cyril Etuk, who retired from NICON Insurance before its privatisation in 2005, said his pension arrears was still pending with PTAD.

He said, “The pension payment was supposed to have started since 2005. We did not start receiving pensions until around 2018. We were not paid those arrears. It was in 2019 that they started paying yearly arrears.

“There is still backlog from 2005 when NICON was sold till now. And again, apart from that one, there is also arrears of the harmonisation of 33 per cent increase of which we were paid 50 per cent while 50 per cent is still outstanding.

“As much as we want to thank the Federal Government and thank PTAD for starting the payment, we want the arrears of about 12 years to be paid.

“Our former colleagues are dying as many of them had no money to take care of their medical bills. This month, we lost two members, one has been buried remaining one.”

Mr Olujebe Martins retired from the Federal Ministry of Justice in 1994.

Narrating his experience to The PUNCH, he said, “I have not been paid for years and I did verification in 2017. I retired in 1994 and collected pensions until it stopped in 2012 and up till now, they have not paid me a dime. Anytime I go to PTAD, they keep asking me to fill forms which I have been filling. I retired at Level 06.”

In June, PTAD disclosed that it received £26.5m repatriated from the United Kingdom. These pension funds had hitherto been under investment with Crown Agents Investment Management Limited, United Kingdom.

Pensioners had expected that the funds would be urgently used to settle arrears before the death of more retirees.

However, the Executive Secretary of PTAD, Chioma Ejikeme, while reacting said, “Those funds have to go through an administrative process and we are almost there. The funds are certainly going to be applied to the payment of the inherited arrears.

“That some PTAD retirees have not been paid for five years is not correct. Except they are pensioners who had not been on payroll and not verified and were verified during the Parastatals Pension Verification concluded in Nov 2019. Yes, we are owing pensioners of defunct/privatised agencies various months of inherited arrears.”

During a North-Central stakeholders’ forum at Ilorin, Kwara State, recently, Ejike said it opened up more channels of communication and complaints resolution to enable it serve better even during the lockdown occasioned by COVID-19.

She said, “Despite the lockdown, PTAD continued to pay monthly pensions promptly, resolve complaints, and even cleared the accrued arrears, death benefits to some next-of-kin and one-off payments of some defunct agencies such as the Nigerian Aviation Handling Company, ex-workers of Aluminium Smelter Company of Nigeria, as well as some pensioners of NITEL/MTEL.”

In 2020, the PTAD boss said she also approved the commencement of an expanded re-validation and re-computation exercise in a bid to onboard verified pensioners not on payroll, clear all outstanding pension arrears and resolve all complaints of short payments and outstanding gratuities for the civil service pensioners and their next of kin.

At the end of the project, she said the directorate was able to review, compute, re-compute and pay over N7bn to over 24,000 pensioners. According to her, the computation exercise is still ongoing.

The PTAD boss noted that some retirees were dropped from the payroll.

She explained, “The post verification validation for the Parastatal Pension Department is ongoing. Over 21,000 unverified pensioners were dropped from the payroll in October 2020.

“So far, over 2,500 out of the 21,000 unverified pensioners dropped in October have been verified, restored to the payroll with the attendant arrears paid.”

According to her, the onboarding of verified pensioners not on payroll is still ongoing.

She said, “Some of the accrued and inherited arrears paid by the directorate include the 33 per cent increment arrears owed pensioners in the Parastatals Pension Department in December 2019; completion of the one-off payment to 603 verified ex-workers of the Aluminium Smelter Company of Nigeria. PTAD also completely made a one-off payment to 620 ex-workers of the Nigerian Aviation Handling Company.”

She said PTAD added ex-workers of Assurance Bank to the payroll and paid their arrears. It also paid part of the arrears owed ex-workers of NITEL/MTEL and some next-of-kin.