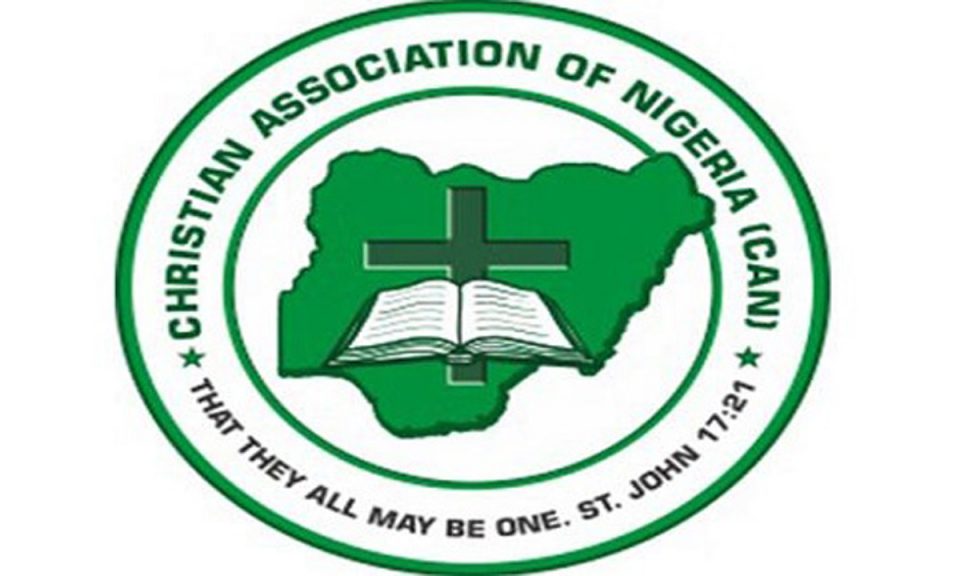 The Christian Association of Nigeria has knocked the United States for removing Nigeria from its 2021 list of religious violators, saying that Christians are still being persecuted by terrorist groups and other Islamic associations in the country.

The apex Christian organisation said that it is at a loss on the data or statistics used by the US government in arriving at delisting Nigeria from the list of ‘Countries of Particular Concern’ on the issue of freedom of religion.

US Secretary of State Antony Blinken, in a statement on Wednesday, blacklisted Russia, China and eight other countries as religious violators, leaving out Nigeria which was placed on the same list in 2020.

Blinken later visited Abuja, Nigeria on a two-day official visit that ended on Friday, saying the delisting of Nigeria was based on facts.

However, CAN in a statement on Saturday frowned upon the move, saying Christians are still being ferociously attacked and nothing has changed between 2020 and 2021 to warrant the removal of Nigeria from the list of religious violators.

The statement signed by CAN President, Rev Samson Ayokunle was titled, ‘CPC List: We Are At a Loss On the Data the US Government Used for the Delisting of Nigeria – CAN’.

The statement read in part, “The US government did not contact us when they were listing Nigeria among the countries of ‘Particular Concern’ on religious freedom, neither did they seek our opinion before removing Nigeria from the list. If they had done, we would have been able to compare the statistics then and now on the issue of freedom of religion in Nigeria.

“Whatever may be the data they used, our prayer is that Nigeria would be a country where no religious group is discriminated against or persecuted and that our government would see to it that all religiously biased policies are discontinued with.

“Christians had faced and are still facing persecution from ISWAP and the Boko Haram Islamic Group till today as before. These are the people who said their agenda was to wipe away Christianity from Nigeria and to plant Islam as the only religion from the North down to the Atlantic Ocean in the South. That agenda with the killing of Christians has not stopped till today and Nigerians are living witnesses

“The bandits have joined other militant Islamic groups to be ferociously attacking churches, killing worshippers and kidnapping for ransom. The herdsmen are equally doing their havoc. We have lost many people and places of worship to their assault, especially in the Northcentral part of the country and the Northeast.

“Though the madness has grown now and those who are not Christians are being attacked, killed and kidnapped, this is because these criminal acts have become a lucrative business and it is whoever you can kidnap for money! If the government had responded appropriately when this criminal madness began and subdued these evil groups immediately, we wouldn’t be where we are now!”

The Christian association also said discrimination against Christians, especially in Northern Nigeria has not stopped.

“Up till today, our government is still funding the membership of Nigeria in all the International Islamic organisations like OIC and its allies without being part of any international Christian organization.

“Once again, we urge the US government to help us by allowing us to know what has changed between the time our country was put in the list of ‘countries of particular concern’ and now,” it added.

#EndSARS: US may stop military aid to Nigeria over rights abuse, Blinken warns

NCAA puts airlines, others on alert over CoronaVirus outbreak