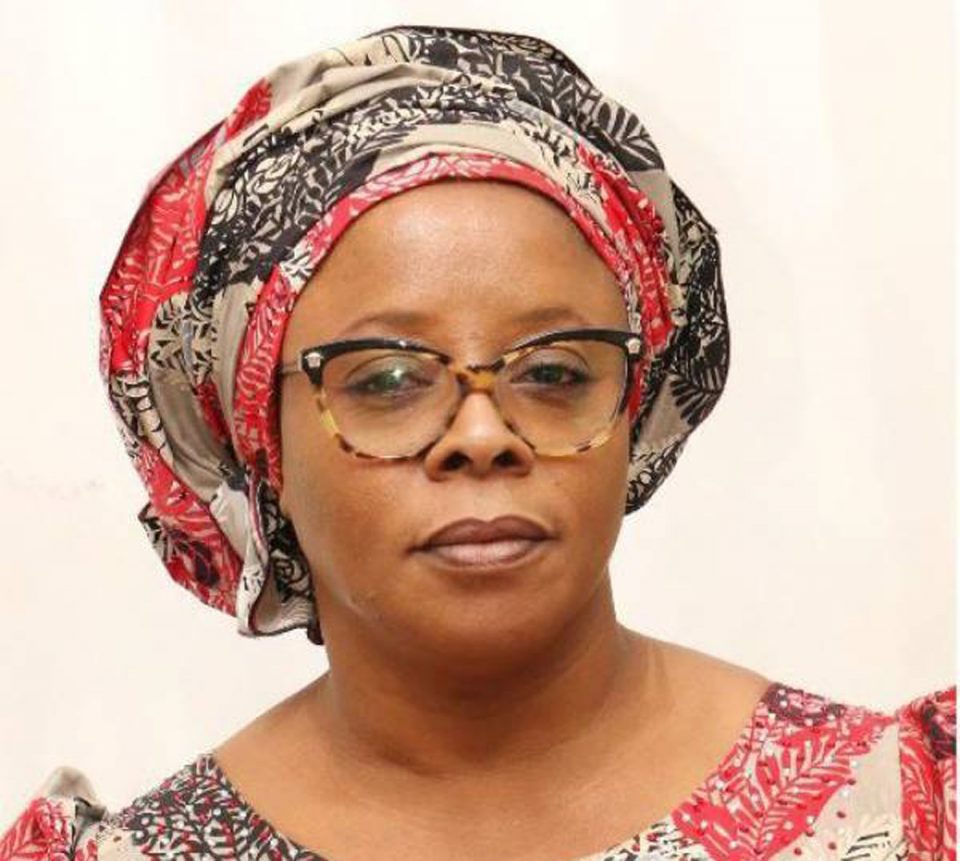 The Transmission Company of Nigeria (TCN) said it has commenced the rehabilitation and replacement of old circuit breakers in the nation’s transmission network.

According to her, the project is geared towards further improving bulk power transmission to distribution load centres nationwide.

“The rehabilitation and replacement work which were officially inaugurated at the 37-year-old 330/132 KV, Ajaokuta Substation, Kogi State, marks TCN’s determination to ensure that all circuit breakers in its network are certified healthy and perform optimally.

“The decision to start with the circuit breakers in Ajaokuta substation was due to the strategic role the substation plays in transmitting bulk electricity to distribution load centres Abuja Electricity Distribution Company (AEDC).

“And the Benin Distribution Electricity Company (BEDC) covering areas such as; Abuja, Lokoja, Ayangba, Okene, Okpella, and Benin, among others,” she said.

Mbah said that TCN’s efforts at rehabilitating the circuit breakers despite routine maintenance undertaken by in-house engineers were to ensure that they continue to perform optimally.

She said the rehabilitation would also eliminate any incident of sudden breakdown due to age.

“The exercise will be extended to all substations in the country whose circuit breakers are 20 years and above.

“In line with TCN’s quest to further improve the capacity of its workforce, it assigned engineers to work directly with the contractors to ensure hands-on training and practical skills transfer.

“Proper retrofitting or replacement of the circuit breakers will ensure that they operate optimally for the next 15 to 20 years.

“Circuit Breakers protect power transformers from any abnormal conditions or fault that may occur within or from outside the network,” she said.

She said TCN would not relent in its efforts to maintain, repair, and replace power transmission equipment.

Mbah added that the company install new ones to ensure a more stable and efficient transmission of bulk power to the distribution substations nationwide.

Why autopsy on late OAU PG student is delayed – Police

Ardova to acquire 100% stake in Enyo

Nigeria should declare a decade of gas for optimal utilisation, exploitation’

FG targets over N365b yearly with re-introduction of tollgates

AFREXIM bank reels out strategies to facilitate AfCFTA in Nigeria