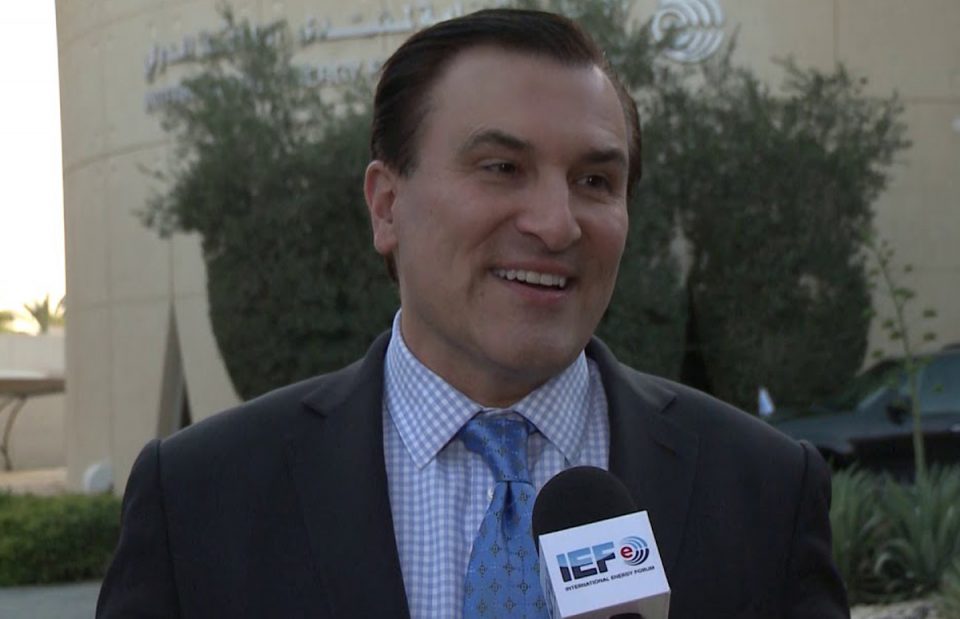 The Secretary General of the International Energy Forum (IEF), Mr Joseph McMonigle, held a virtual meeting with a senior Japanese foreign ministry official to discuss the recent volatility in energy markets and the threat it poses to the global economic recovery.

Ms Ono Hikariko, Director General of the Economic Affairs Bureau at the Ministry of Foreign Affairs of Japan, expressed concern over the recent surge in crude oil prices, which she said could hamper the recovery from the COVID-19 pandemic.

Mr. McMonigle said: “We are witnessing an energy crisis caused by an investment crisis. The sharp drop in investment in upstream oil and gas is contributing to volatility in oil and gas markets, and there are growing signs of scarcity today and the years ahead.”

“We must keep making progress to address climate change, but I am concerned that sharp increases in utility bills and transport costs for consumers worldwide could undermine public support for climate action,” he added.

Mr McMonigle said he expected OPEC-plus producers to adhere to their current plans to add 400,000 barrels per day of extra oil supply every month.

“In light of current IEA, OPEC and EIA forecasts for a surplus in the first quarter next year, I anticipate OPEC-plus energy ministers will maintain their current plan of adding more supplies to the market gradually. However, certain unforeseen external factors such as a release of strategic reserves or new lockdowns in Europe may prompt a reassessment of market conditions,” he added.

Mr McMonigle said the IEF was closely monitoring the energy market and, in response to a call by G20 leaders last month for “intensive dialogue”, was planning a series of ministerial meetings between producers and consumers to bolster the efficiency, transparency and stability of energy markets and to address climate change and promote just and orderly transitions.

Mr McMonigle thanked Ms Ono for Japan’s support for the IEF’s work to promote transparency in oil and gas markets through the Joint Organisations Data Initiative, and said he looked forward to visiting Japan next year to further strengthen cooperation.

Mr McMonigle invited Japan to participate in a series of high-level IEF meetings planned for 2022 including the 17th IEF Ministerial Meeting in May 2022 hosted by Saudi Arabia, the 12th IEA-IEF-OPEC Symposium on Energy Outlooks in February 2022, the 9th Asian Ministerial Energy Roundtable to be hosted in India and the IEF-IGU Ministerial Gas Forum to be held in Egypt.