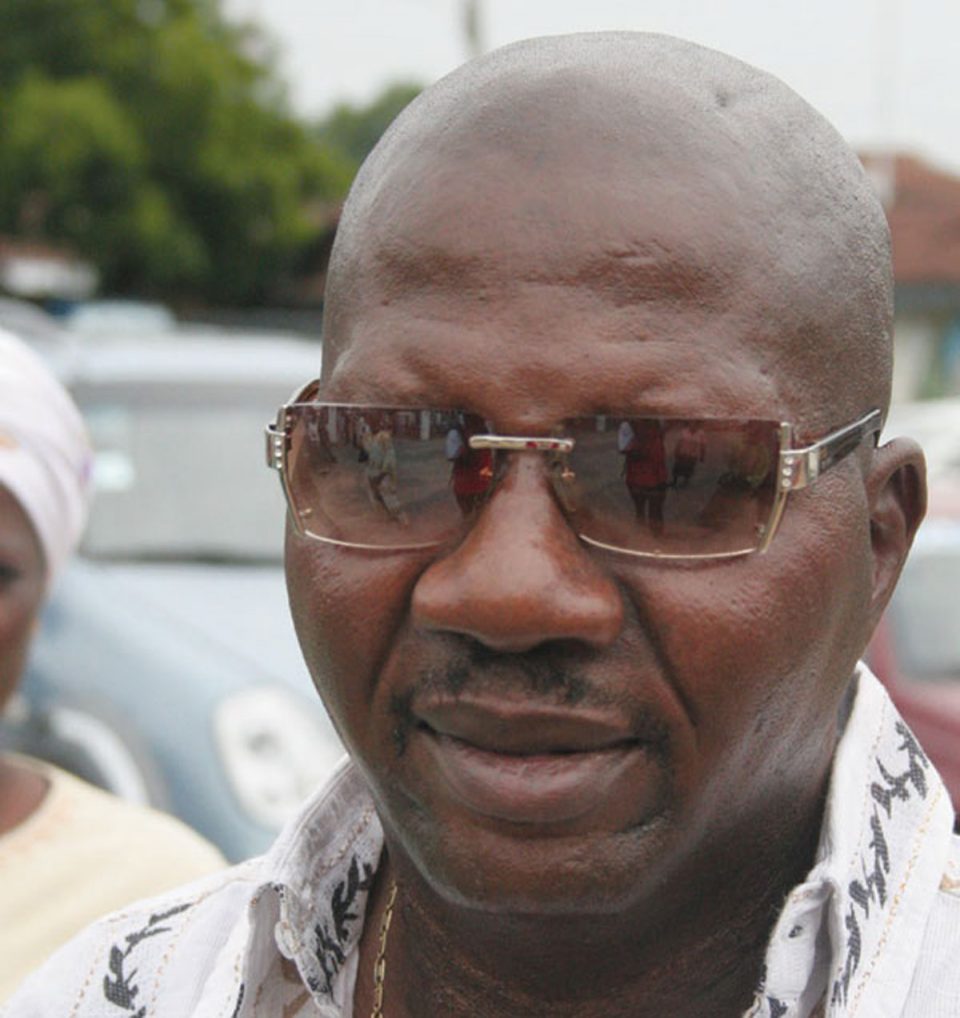 The Theatre Arts and Movie Practitioners Association of Nigeria (TAMPAN) on Monday expressed shock over the death of Babatunde Omidina, popularly known as “Baba Suwe”.

Damola Olatunji, the National Chairman, TAMPAN Guild of Directors, in a telephone interview in Ibadan, said that the vacuum created by Baba Suwe’s death would be difficult to fill.

Olatunji said: “Who are we to question God? He was one of the greatest actors ever liveth.

“He started his comedy in Nigeria with his “Awada Kerikeri in those days.

“He was the king of comedy. He was able to put smiles on our faces through his craft.

“My sincere condolence to the Omidina family.

“We, at the TAMPAN Guild of Directors, sympathise with his entire family and pray to God to be with them in this trying time,” he said.

Also, Toyin Adegbola, popularly known as “Asewo To Re Mecca”, said that the death of “Baba Suwe” was sudden and least expected.

Adegbola said that though, he has been sick for some time, his death still came unexpected.

“He has been sick, but I learnt that he was getting better. When one has been sick for a long time, coming out hale and hearty is by God’s Grace.

“The death of his wife was the genesis of his illness.

“After the death of his wife, many people promised to assist him, which they did not redeem and that’s typical of Nigerians,” she said.

Adegbola said the late actor was very pleasant and jovial to work with. “I enjoyed working with him, because he was easy to work with.

“Apart from being on stage, he always aimed at making people happy. He was keen about making everything comfortable,” she said.

TAMPAN National President, Bolaji Amusan, had earlier confirmed the death of the actor, saying: “Yes, we lost Baba Suwe to the cold hands of death, it is unfortunate”.