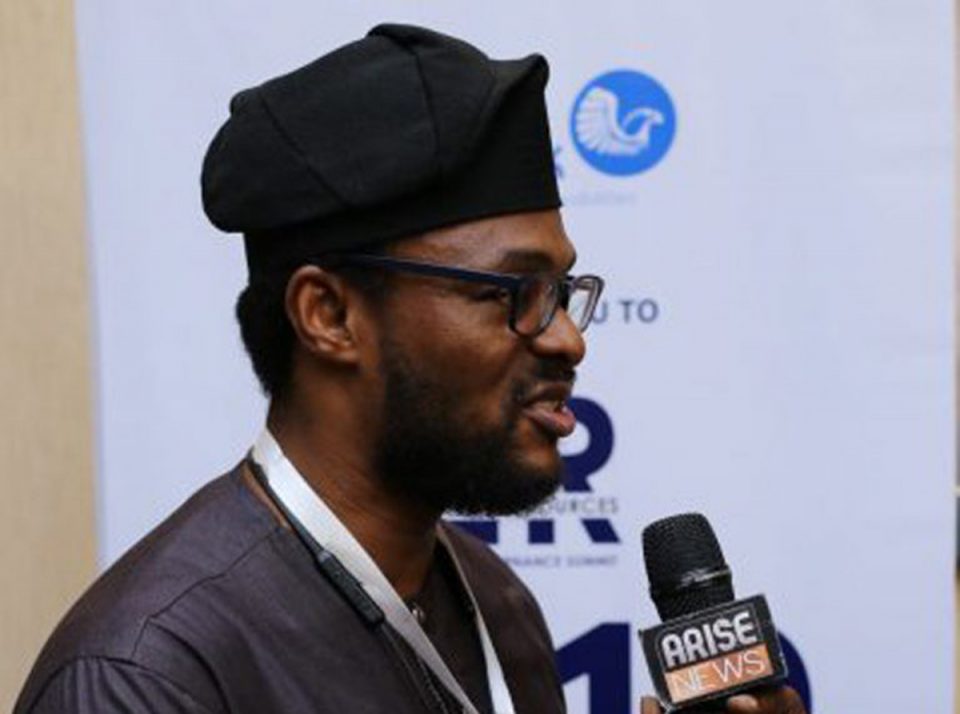 The Lagos State Government says it has developed an electricity policy and strategic framework that is expected to drive development toward a future of secured and sustainable of electricity supply.

Momoh said the electricity policy would encourage investments and improve the living conditions of all residents of Lagos.

“To make Lagos a 21st century economy, a key component of this administration’s agenda is aimed at growing critical sectors in the state which is only possible with reliable access to electricity.

“Energy supply is currently the single biggest infrastructure and development challenge in the state because Lagos depends entirely on Nigeria’s national grid for its electricity supply as does the rest of the country,” he said.

He said the state could enjoy both environmental and economic benefits if there was adequate access and an increase in green energy supply.

Adedokun, who spoke on smart cities and promoting green energy, said that indiscriminate burning affecting the climate, and wastes leading to incessant flooding needed to be addressed.

“Lafarge Africa is collaborating with other industries to provide a zero waste future.

“What we spend on energy is very huge and at the end of the day, we can substitute most of our energy need with waste from industrial, agriculture and municipal levels.

“Cement kiln is an asset for waste management and green energy.

“In order to get green energy from this, we need to be able to invest to convert the waste to useful resources which is called pre-processing in our industry,” he said.

He added that if the issue of waste was addressed immediately, it would subsequently not only lead to a clean city but also be beneficial in the creation of new jobs, equating to additional GDP for the government.

During a panel session on Green Energy, Mr Julien Peter, Project Developer, Scatec Solar, said that the size of Nigeria’s market was captivating.

According to him, Nigeria is the leading economy in Africa in many sectors and the same should be the case in the development of renewable energy.

According to him, the demand far exceeds supply.He said that there were policy and infrastructure issues which did not minimise the opportunities in renewable energy.

“Investment remains a requirement in this area and as many of us can engage renewable energy, the better for us.

“There must be new businesses built on the foundation of renewable energy sources.

“If we work closely with the government and take out some unnecessary cost elements, we should be able to make the projects on renewable energy viable ones,” Ogunbanjo said

NDLEA arrests graduate with 250gms of skunk cannabis in Edo