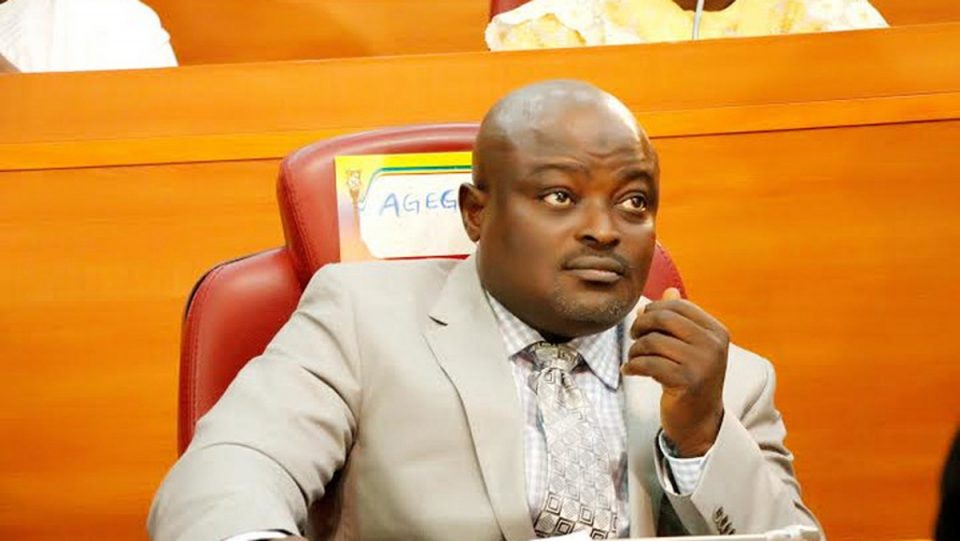 Obasa gave the advice on Wednesday in Ikeja, when the governor presented to the House of Assembly, the state’s 2022 Budget Of Consolidation, estimated at N1.39 trillion.

He said the state’s policies must be channelled towards fighting poverty and empowering the people of the state, particularly those below poverty line.

Obasa said that to say the state was working was more or less an understatement.

He added that it needed to look inward and devise more methods of improving its Internally Generated Revenue (IGR), beyond the sources identified so far.

“We, at the same time, need to ensure that the revenues collected are promptly accounted for.

“While the projections of this administration are being guided by its THEME agenda, we need to further strengthen it to touch the lives of the people.

“Despite the numerous infrastructural development going on in the state, the impact is not yet fully getting to all and sundry as it should be.

“For instance, the traffic issue in the state has become intractable, such that we cannot but look for a holistic approach for solution.

“The lawlessness of the road users is so noticeable and daring. Of course, we need to focus more on the implementation of the law that addresses this ugly situation,” he said.

Obasa said that it was a known fact that the state had the highest foreign debt profile, adding that the loan had been the secret behind most of the infrastructural development around the state.

He also urged the Federal Government to work with the state governments, to further empower them to develop the natural endowment resources.

According to him, this will no doubt boost the economy, while some provisions in the constitution should be reviewed as well, such as the railway line and distribution of electricity.

He said the state police should be considered now, as a way of tackling insecurity in the country.

Marketers yet to get October petrol pump price from PPMC

Customs strike force Zone A generates over N3bn in 11 months