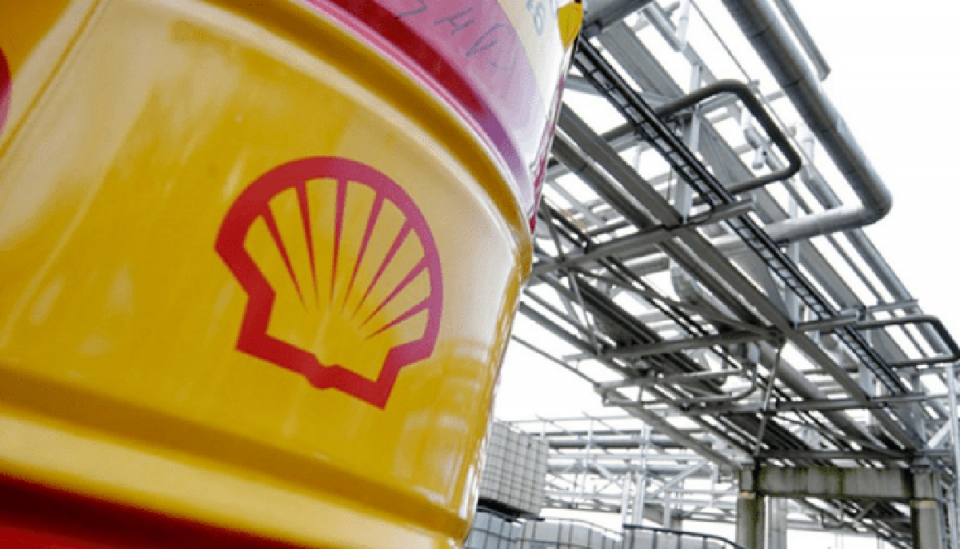 Nigeria’s hope of improved production may have been re-ignited as a result of the lifting of force majeure on crude exports by Shell Petroleum Development Company of Nigeria (SPDC) from Bonny Light terminal following repairs to a leaking pipeline.

Operational issues have hampered Nigeria’s crude production throughout the second half of this year, with disruption at several other terminals, including Qua Iboe, Forcados, Erha and Brass River.

Nigeria’s production in the last few months has been below budgetary benchmark, dropping to 1.37 million barrels a day in October, 261,000 bpd below its OPEC+ quota.

The Guardian had reported that despite ongoing amnesty and other measures to address crude theft in the Niger-Delta region and over N32 billion paid between January and July on pipeline security and maintenance cost, Nigeria’s production challenges appear unabated, as frequent pipeline sabotage is expected to see the country’s average crude loss surpass 200,000 barrels a day.

The latest monthly report of the Organisation of Petroleum Exporting Countries (OPEC) also showed that Nigeria’s rig count slumped to nine from 11.

The operational problems have left Nigeria falling short of its OPEC+ production ceiling in recent months, even though NNPC’s Mele Kyari had noted output should be at quota levels by the end of the year.

Shell had declared force majeure last month following a leak on the 150,000 b/d Nembe Creek Trunk Line (NCTL), one of two pipelines that feeds crude to the Bonny Light terminal.

While the NCTL becomes operational, Aiteo’s operations at Santa Barbara in Nembe Local Government area of Bayelsa State, remains a concern for the Federal Government and host communities, forcing the government to order the closure of operations in the community.

The Director of Press and Public Relations, Ministry of Environment, Saghir el Mohammed, in a statement, said following the outcome of a joint investigation team, the Federal Government mandated the company to carry out concrete actions to address the situation that include clean-up of impacted areas, remediation of the spill site as well as damage assessment and post spill impact assessment.

He said, “The Federal Government has directed the exploration company, AITEO Eastern Exploration and Production Company Limited (AEEPCo) to halt operations in the area until proper investigation is carried out and adequate measures put in place to ensure the safety of lives and property in the area.”

Argus reports that Bonny Light exports had been scheduled at 153,000 b/d this month, but no cargoes have loaded from the terminal since the Agios Sostis I departed for Singapore on 24 October, according to Vortexa data.

Three Bonny Light shipments are pencilled in for December and three more in January, although traders say Shell is likely to revise next month’s programme.