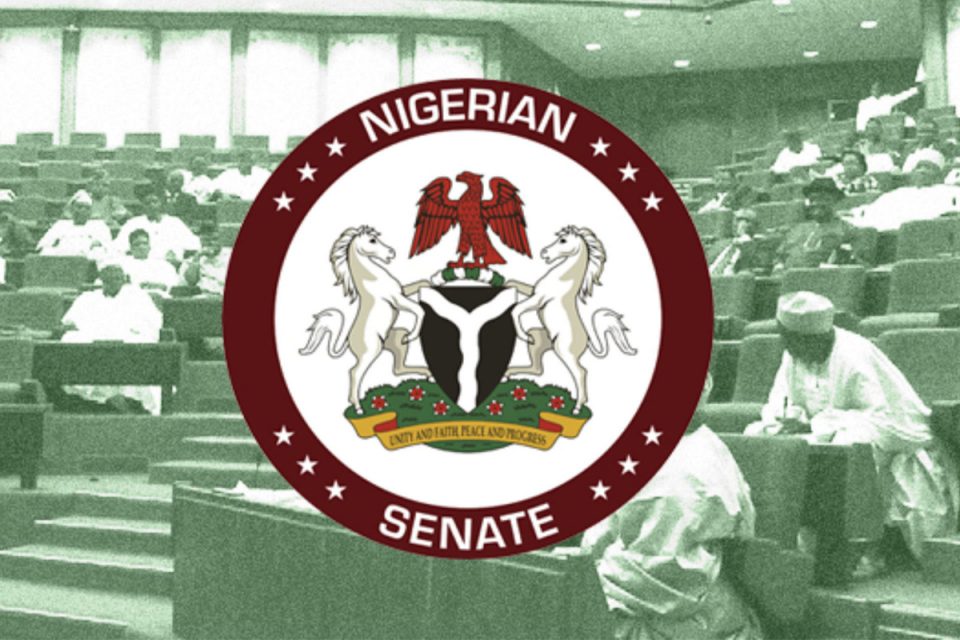 The pipeline surveillance contract was awarded by the Federal Government to Global West Vessel Specialist Limited, a private maritime security firm founded by Government Ekpemupolo, also known as Tompolo, an erstwhile Commander of the Movement for the Emancipation of the Niger Delta.

However, the Isoko community in Delta State has petitioned the Senate, alleging that their young men were not carried along in the multi-billion-naira project.

Specifically, the people urged the Senate to look into the matter and urged the Minister of Petroleum Resources and the Group Chief Executive Officer of Nigerian National Petroleum Company Limited to correct the anomalies.

They wanted the NNPCL to award the pipeline surveillance contract to a company to be chosen by stakeholders of Isoko nation.

However, the Chairman of the Senate panel, Senator Ayo Akinyelure, said the GCEO of the NNPCL was therefore summoned to the Senate in order to come and assure the Isoko people that the agency would do the needful to avoid economic sabotage by the aggrieved youths of the area.

He said, “The GCEO of the NNPCL is hereby summoned by the Senate Committee on Ethics Privileges and Public Petitions on January 25. We want him to come and assure Nigerians that he would do the needful to calm down the youths so that they will not engage in pipeline vandalism.”