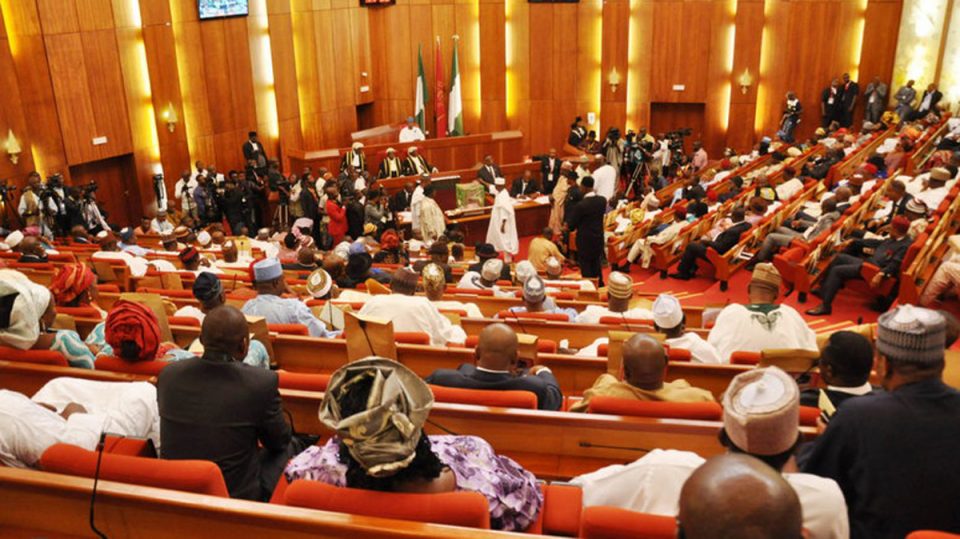 The Senate on Wednesday raised the alarm that some officials of the federal civil service were engaging in secret recruitment while claiming that there was embargo on employment.

The red chamber therefore challenged heads of the various federal ministries and agencies to provide evidence that there was an official circular, placing embargo on employment.

The Chairman, Senate Committee on Federal Character Commission and Inter-Governmental Affairs, Senator Danjuma La’ah, stated this when he defended  the 2022 budget report before the Appropriation panel of the red chamber.

He said his committee had mandated all the MDAs to increase their personnel cost with a view to opening up spaces for the employment of jobless Nigerians.

He said, “Some people are taking advantage of the situation (embargo on employment) but our committee is desirous to doing the right thing.

“We are determined that there are jobs for the graduates we have in this country, no matter what it takes.

“We discovered that young Nigerians who graduated from higher institutions some 15 years ago had yet to gain employment.

“The development had aggravated insecurity all over the places including insurgency, banditry, kidnapping and other criminal activities.

“Our committee has been going to ministries, departments and agencies of government that they must start recruitment instead of doing secret replacements.

“We had even asked them to increase the personnel cost in their budgets so that they could employ people.

“Many people are being secretly employed but those in charge are claiming that there is embargo on employment. I don’t know where they got that from.

“We have been asking them. The President has not opened his mouth to say that there is embargo on employment.

“There is no embargo anywhere but some of the officials of government are so myopic that they decide to take advantage of the situation.

I have been challenging those who are engaging in secret recruitments claiming there is embargo to show us where they got the information from.

“This is the time for them to increase their personnel cost and make provision for employment.

“People are retiring voluntarily but we don’t know how they are being replaced. We must know the particular number of people they want to employ.”

La’ah assured Nigerians that his committee would ensure the completion of the State House Clinic in the interest of Nigerians.

The Minister of Labour and Employment, Senator Chris Ngige, had in August this year, said the Federal Government placed embargo on employment because the economy was not in good shape.

Ngige, who is also a member of both the Federal Cabinet Committee for Economic Recovery and Economic Sustainability Committee, amongst others, also stated that the government had created small jobs and empowerment programmes to fortify social safety nets and establish social protection system.