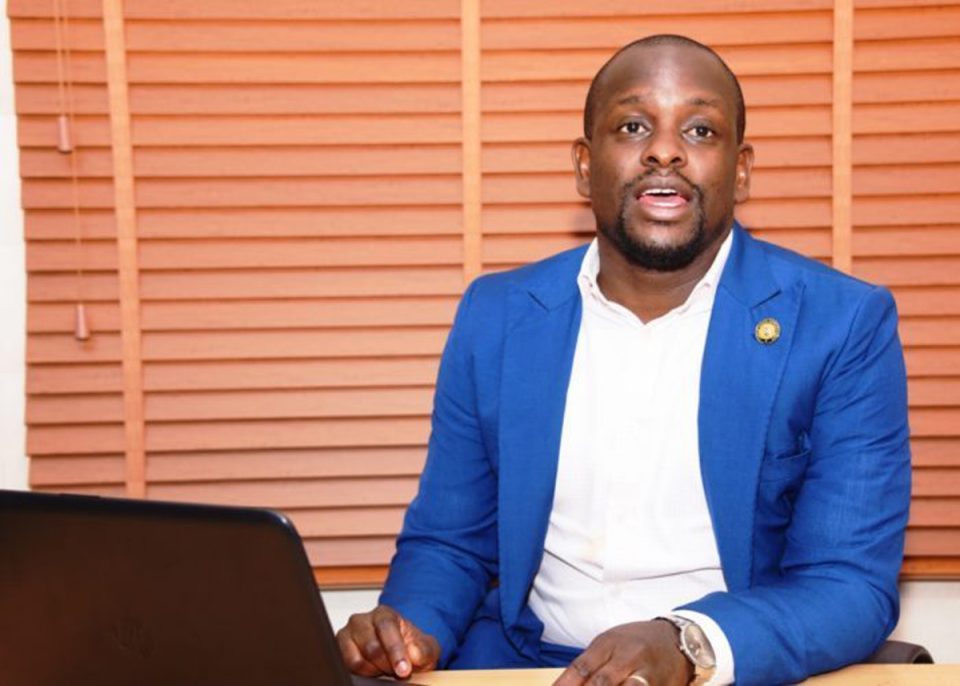 The Lagos State Waterways Authority (LASWA) has started the annual clearing and removal of water hyacinth across Jetties and terminals in the State.

The General Manager of LASWA,  Mr Oluwadamilola Emmanuel, said this in a statement on Friday in Lagos.

LASWA, alongside other State MDA’s and Federal Agencies were collaborating in the exercise and had mobilised adequate labour force and machinery to commence clearing of the stubborn weed.

This would be followed by proper clearing of the aquatic weed using both manual labour and weed harvesting machines.

He said that the effort would mitigate the occasional damage of boat engines caused by the floating aquatic plant and eliminate delays in travel time.

It would also promote the use of water transport as a viable, safe, fast and secure alternative .

He advised boat captains to always drive with caution, while soliciting maximum cooperation of all stakeholders.

STI Expo has increased SME growth in the country – Onu