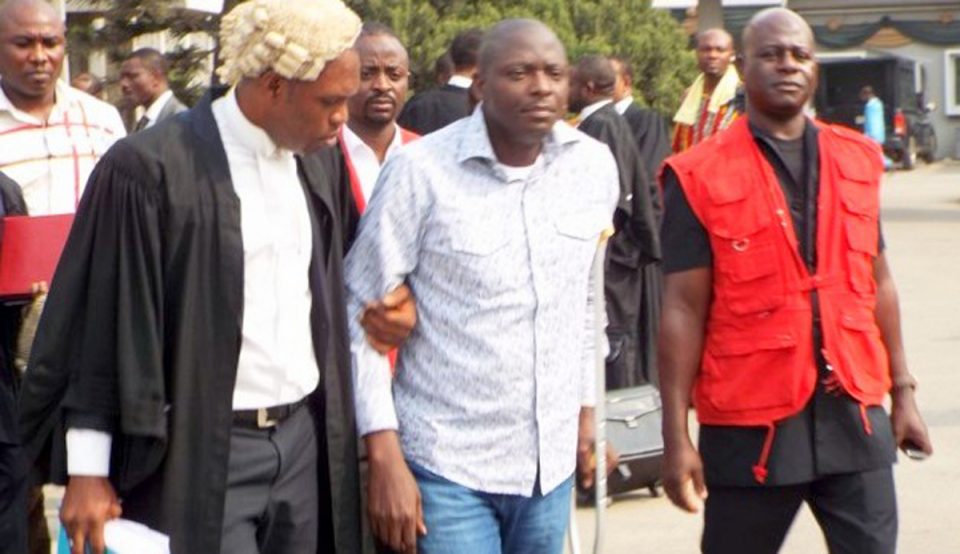 A Federal High Court, Lagos, yesterday heard how N1.5 billion was allegedly diverted from the National Maritime Administration Safety Agency (NIMASA) between 2013 and 2015 during the tenure of the agency’s then Director-General, Patrick Akpobolokemi.

A former personal assistant in the agency, Ekene Nwakuche, made the revelation during the continuation of Akpobolokemi’s fraud trial before Justice Ayokunle Faji.

Nwakuche, the 11th prosecution witness, was led in evidence by counsel to the Economic and Financial Crimes Commission (EFCC), Rotimi Oyedepo.

The witness, relying on documents tendered by the EFCC, narrated several transactions he alleged he was instructed to carry out by the then NIMASA Director of Intelligence Gathering, Captain Bala Agaba, in relation to the fraud.

Agaba is serving a seven-year jail term for misappropriating NIMASA funds and breach of trust.

The court was shown documents for request and approval of funds on intelligence gathering, which were allegedly diverted.

Nwakuche testified that on December 23, 2013, a committee on intelligence gathering unlawfully paid N1.5 billion to companies owned by NIMASA directors.

According to him, the firms were used by the directors to divert the N1.5 billion.

Nwakuche alleged that the firms were used to change dollars as against the purpose stated in the proposal and approval of procuring security support on its programme termed ISPS.

The witness said that he delivered the money after it was converted by the companies brought by Agaba and some other directors to the second defendant.