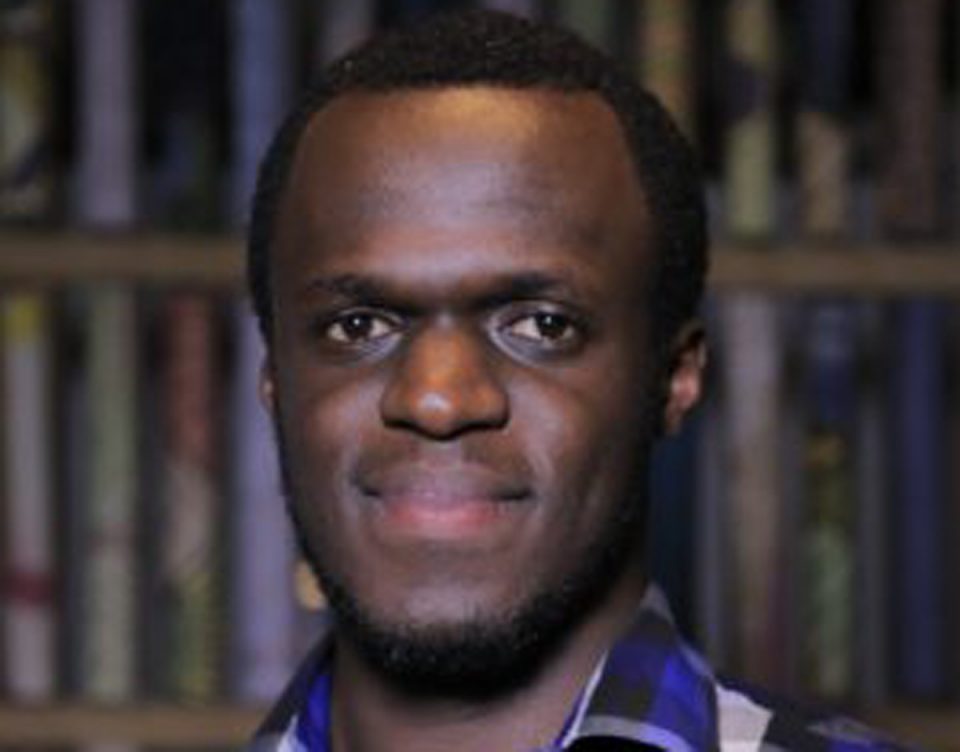 The Government of Côte D’Ivoire has announced partnership with Zipline, an American medical logistics firm, to deliver medical supplies to health facilities in the country through drone delivery service.

Zipline which has its headquarters in California, U.S., operates distribution centres in Rwanda, Ghana and U.S.

The Director, Africa Go-To-Market for Zipline, Mr Israel Bimpe, announced this in a statement issued on Monday and made available to TBI Africa  in Lagos.

“As part of this latest partnership with the Government of Ivory Coast, Zipline will build and operate four distribution centres from where blood products, vaccines and medical products will be stored and distributed to more than 1,000 health facilities across the country.

“The first distribution center is expected to be completed and operationalised before the end of 2022.

He expressed hope that the Zipline technology would significantly improve the healthcare delivery system of the country.

“Our revolutionary instant logistics technology, which is being deployed around the world, will largely improve access and even distribution of medical commodities to remote and hard-to-reach areas.

“It is for this reason that we are excited with this partnership, which overall, will improve the lives of our own people, leaving no one behind in terms of access to medical commodities,” he said.

He said Zipline would support all health facilities with emergency response capabilities, routine and stockout-response deliveries of medicines, vaccines and blood.

“Zipline will also serve as the sole supplier for some health facilities in remote regions in the country, creating a more efficient delivery service,” he said.

He said the partnership was also estimated to culminate in the creation of many jobs for the indigenes as Zipline was expected to source local talents to man the distribution centres.

“Many local service providers, along the value chain, will be directly engaged by Zipline which is also expected to boost the local economy of the country,” he said.

Bimpe recalled that two states in Nigeria, Kaduna and Cross River had announced partnership with Zipline early this year.

He explained operations in the two states would commence early in 2022, joining Ghana and Rwanda that have since adopted the model.

“And we believe that this bold decision to partner Zipline is one sure way of achieving it.

“We have evaluated the capacity of Zipline, their operations in other African countries with similar needs to ours.

“And we truly believe that this partnership will help us to remove access barriers to health care and create a more equitable and efficient health system across the country,” he said.