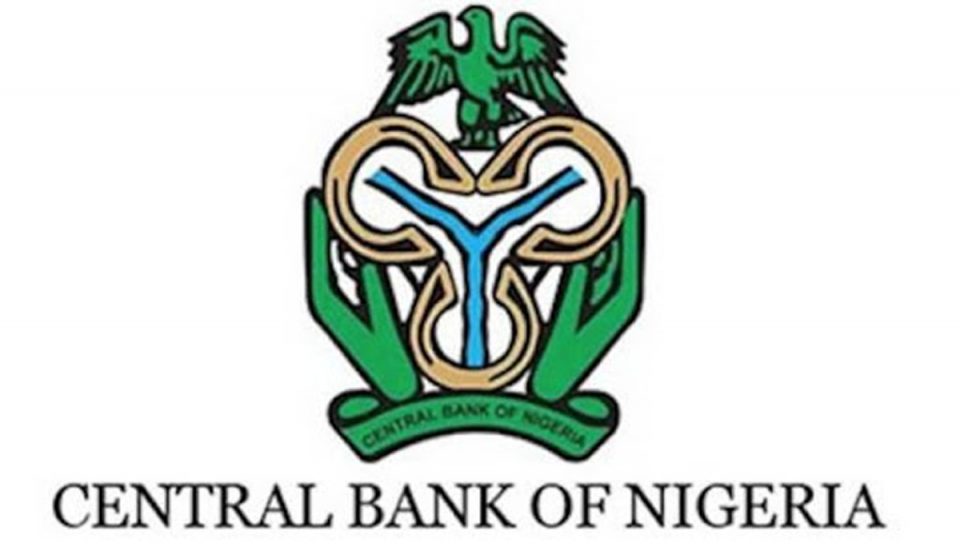 Capital inflow into the country fell from $620m in July to $440m in August over the resurgence of the COVID-19 pandemic.

The Central Bank of Nigeria stated this in its monthly economic report for August titled, ‘Foreign capital inflow moderated in August 2021 due to weakening risk sentiments that followed the COVID-19 resurgence’.

It stated that, “Foreign capital inflow moderated in August 2021 due to weakening risk sentiments that followed the COVID-19 resurgence.

“New capital imported into the domestic economy decreased by 29.0 per cent to $0.44bn, compared with the $0.62bn recorded in July.

“A disaggregation of capital imported by type of investment indicated that foreign portfolio investment inflow (mainly money market instruments), at $0.24bn, accounted for 53.8 per cent of the total.

“The inflow of other investments, mainly loans, was $0.16bn, constituting 36.9 per cent of the total.

“Foreign direct investment, at $0.04bn, constituted the balance of 9.3 per cent.”

According to the CBN, a further analysis of capital imported, based on the nature of business, showed that the bulk of the capital was channelled to non-share activities, with production/manufacturing accounting for the largest share of 36.5 per cent, followed by banking with 24.5 per cent.

Similarly, trading accounted for 13.6 per cent; financing, 10.7 per cent; and telecommunications, 4.1 per cent.

Investment in shares (FDI and portfolio equities) was 4.0 per cent, while other sectors accounted for the balance.

The CBN stated in the report that capital outflow remained subdued during the review period due to lower repatriation of capital and dividends.

“A disaggregation revealed that the outflow of capital (mainly from banking, financing, and trading sectors) was $0.29bn, constituting 65.8 per cent of the total.