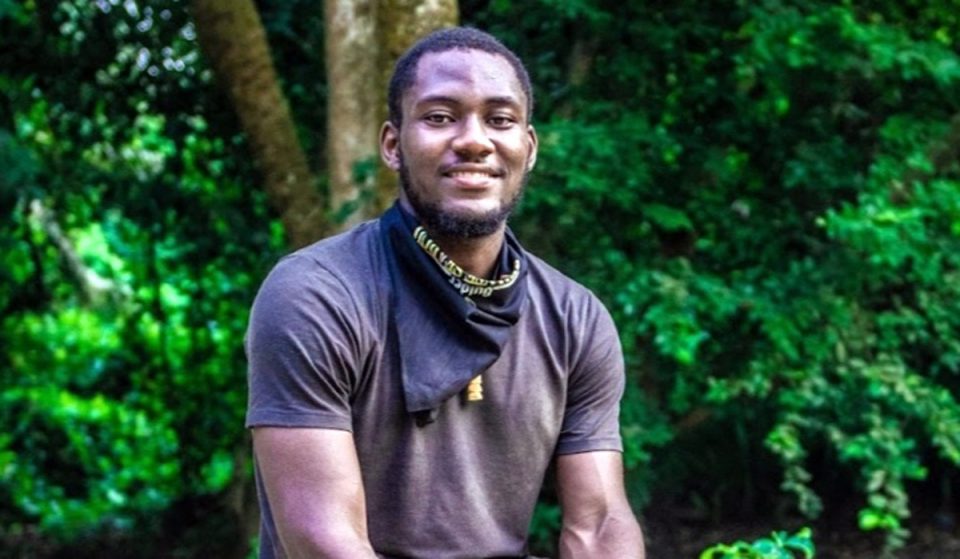 After weeks of rigorous physical and mental tasks in the jungle, 22-year-old athlete Odudu Otu has emerged winner of the Gulder Ultimate Search season 12. Odudu was crowned winner of the survival reality TV show after beating other contestants Damilola Odedina, Adedamola Johnson and Tosin Emiola to discover Akolo’s secret chest.

Odudu joined the contest as a wildcard and joined the Iroko clan during the team competitions.  However, it wasn’t until the individual tasks did Odudu begin to shine above his peers. His energy, strategy and endurance began to come into play and paid out well at the end of the season.

He walks home with N50 million worth of prizes including an SUV as well as a return ticket to Dubai.

Baru hints of progress in drilling at Kolmani River-II Well

China views yuan depreciation not in its interest: Mnuchin