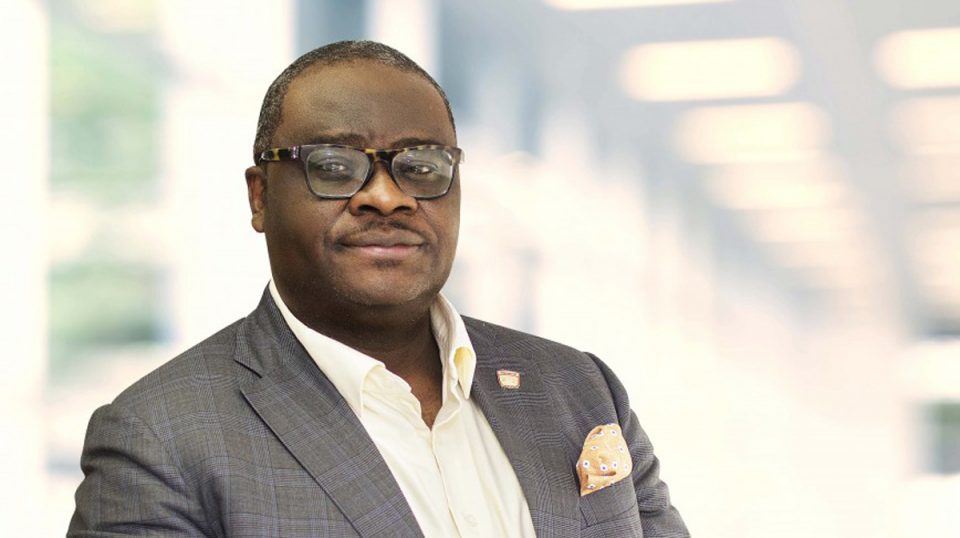 Sahara Group, energy and infrastructure conglomerate, received recognition for its pivotal role in socio-economic development in Nigerian and Africa as one of its directors, Mr. Kola Adesina, was named the ‘Private Sector Icon of the Year’ by Vanguard Newspapers.

Adesina was described as “a consummate entrepreneur with experience that traverses academia, insurance, finance, energy, trade and diplomacy”.

Speaking on the award, Adesina said: “It’s a great recognition for Sahara and our proud African heritage that continues to drive our success story for 25 years now and counting.  This represents a call to higher service and better energy solutions across the globe and I dare say that Sahara Group is equal to the task.”

Vanguard’s profile of Adesina noted that he “led and steered the strategy that facilitated the acquisition of the Group’s power assets; Ikeja Electric, the largest privately-owned power distribution business in Sub Saharan Africa (SSA), and Egbin Power Plc – the largest thermal plant in Sub Saharan Africa (with 1,320MW installed capacity with ongoing expansion plans to increase the capacity over two-fold, providing a quarter of the total generating capacity in Nigeria) and also, First Independent Power Limited.

“At Sahara Group, he has overseen many initiatives, including nation-wide strategic management of the supply chain of fuel to the Emergency Power Plant of the defunct National Electricity Power Authority (now Power Holding Company Nigeria Limited), led the majestic oil delegation on the acquisition of the Sierra Leone Refinery, managed the crude oil contract of the Group in Cote D’Ivoire and served as the Director of Infrastructure, responsible for the acquisition of strategic assets in Africa.”

Sahara Group celebrated its 25th anniversary last year, having commenced operations in 1996 with an initial focus on oil trading. The energy conglomerate has grown remarkably over the years and now has over 4,000 employees and operations in over 42 countries.

Sahara provides electricity to Nigerian households and businesses through its Egbin Power Plant and Ikeja Electric Plc. It continues to lead the charge towards energy transition, environmental sustainability, energy security, and access to clean energy in Africa.

It continues to deploy innovative energy solutions that reinforce its position as a foremost conglomerate with a proud African heritage and vast operations in Africa, Asia, Europe and the Middle East.

Naira slumps to 523 against dollar at parallel market