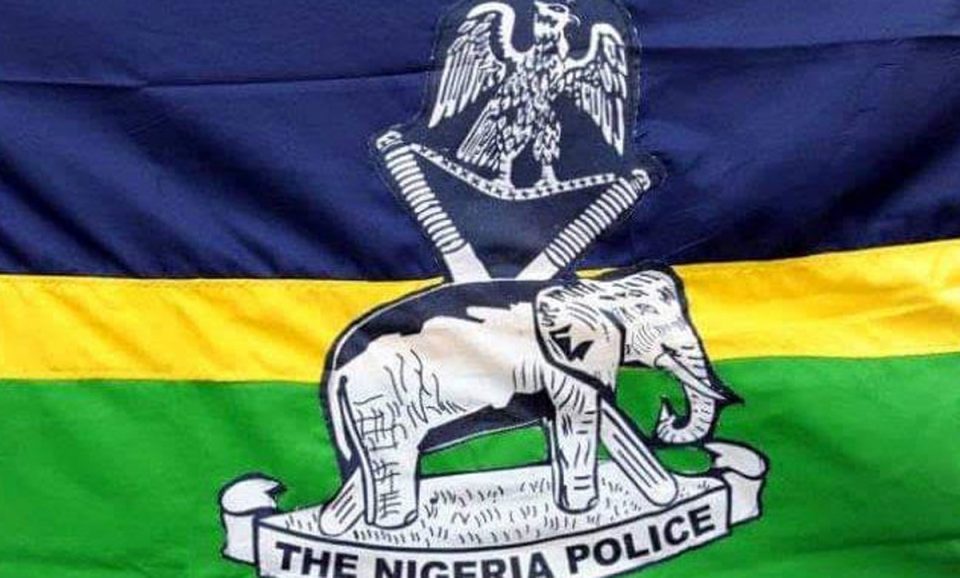 There is uneasy calm in Omor and Anaku, two neighbouring communities in Ayamelum Local Government Area of Anambra State as a shallow grave with fresh human corpse believed to be that of one Mr. Tagbo Okoye is uncovered by men of the Nigeria Police.

Tagbo Okoye, 53 years old was reportedly killed in his farm at Omor by two suspected young men from neighboring Anaku community (also in Ayamelum LGA) for alleged sacrifice to a deity in Anaku known as ‘Ekwensu’.

He was declared missing by family members on January 10, 2022 after he went to farm to harvest cassava at about 8am and did not return.

This is happening barely a year when several lives and properties were lost in the two communities over allegation of human sacrifices to the deity.

Confirming the latest development in a telephone interview with our correspondent, the Police Public Relations Officer (PPRO) in Anambra State,ASP, Ikenga Tochi said Okoye’s body was discovered in a shallow grave in Omor community and same now deposit in a morgue in the area.

“The case is an isolated incident, because since the assumption of office by the new Police Commissioner, we have explored all necessary means to maintain law and order in the state.

“The peace the people of the state are enjoying currently is as a result of the hard work of the commissioner and the Anambra State Police Command”, Ikenga stated.

According to him, the Police have implored options of alternative dispute resolution, which has helped in maintaining peace in the state until the current incident.

“We have also had some meetings with them, which most of them have signed agreement to let peace reign, but most unfortunately the ugly incident occurred, but if you have been following the trend of things in Omor and Anaku Communities, you will agree with me that we have achieved a lot”, says the PPRO.

He commended members of the two communities for coming up with useful information to nip the problem in bud, stressing that “When we got the information about a mutilated corps laying in a shallow grave, our men rushed to the scene, cordoned off the area and recovered the corpse and was deposited in the morgue while we are waiting for the autopsy”

According to him, his men are currently on ground to see if they can pick up any materials that would be useful for investigation that will serve as an evidence to know what happened, how and why it happened, adding that currently, normalcy has returned in the area and the Police fully on ground in a mop-up operation, as some arrest have been made earlier.

Appealing for peace, His Royal Highness, Igwe Dr Chris Oranu Chidume, Eze Ana-ukwu, the Igwe of Omor Kingdom, he urged his subjects to remain calm, persuading them to look up to the Government for justice.

Expressing confidence on Government’s intervention on the matter, HRH noted that Governor Willie Obianor has demonstrated fairness and great commitment in resolving the age-long feud between the two communities.

Also speaking, Barrister Tony Ifeanya, former chairman of Ayamelum LGA disclosed that he got the information that Omor indigene was murdered in his farm and dismembered with accusing fingers pointing at the people of Anaku.

“As a community leader, I have taken it upon myself and with the involvement of the security operative to help apprehend the perpetrators of this dastardly act and hand them over to the police.

“No one has the right to take another person’s life, so the situation is that some names have been mentioned and forward to the Police for further investigation”, he disclosed.

For Barr Benjamin Onyeabo, the current CTC Chairman and the Chief Security Officer of Ayamelum LGA, it has been confirmed that some Anaku people killed Okafor Tagbo, at his cassava farm while harvesting cassava two days ago.

As a result, Omor people are not at ease with the situation, “But because of the efforts of the leadership of the two communities, we have persuaded the youths to sheet their sword to enable us look into the matter legally”

According to him, with the manner of the killing and mutilation of the body, it is obvious that the man may have been used for rituals to their Ekwensu deity, stressing that “The community have been clamoring for the deity to be removed from Anaku, because as long as the deity remains there, they will keep on killing people year in year out for sacrifice”

“There is no year that passes by without Omor people missing and used for sacrifice by Anaku people. It is very sad that this ugly incident repeated itself on the 10th of January this year”, Onyeabor lamented.

Also speaking on the ugly development, the President General of Anaku Community, Mr. Paul Nwuba condemned in totality, the dastardly act, stressing that, “It is very wrong for anyone to take another person’s life and quite unfortunate that this ugly incident occurred when we thought we were already settling the issues on ground between the two communities”

“As the President General of Anaku, and other stakeholders in the community, we have resolved that the law should take its course, since Anaku people have given the names of the suspects to the police”, he stated.

N100bn worth of bonds up for subscription on May 22-DMO