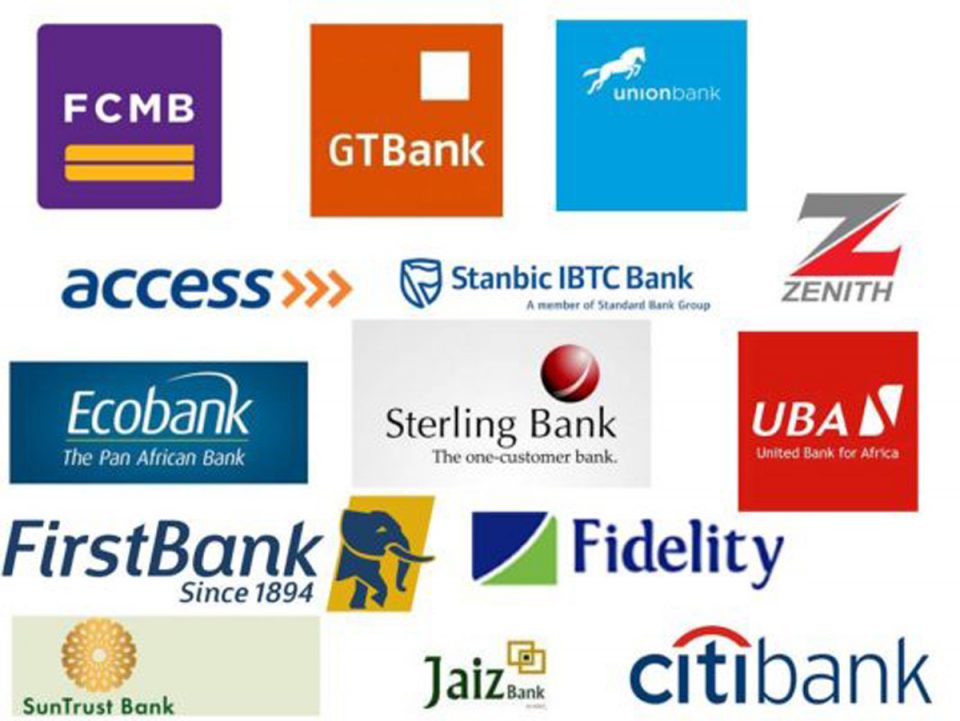 A total of 12 banks generated N1.86trillion as fees and commission income from current and saving accounts of customers between 2018 and 2020, data gathered by THIDAY has revealed.

Meanwhile, analysts believe banks’ may not be able to continue to rake in much profits from such fees following the licenses granted by the Central Bank of Nigeria (CBN) to MTN Nigeria and Airtel Africa to operate a Payment Service Bank (PSP).

The development, they stated, has renewed mobile money transactions competition between financial instructions operating in Nigeria.

Commenting, analyst at Vetiva Research expressed that the new PSB licences issued by CBN to MTN Nigeria and Airtel posed a threat to some lines of the banks’ businesses in 2022.

In its 2022 Outlook titled “Running scared,” Vetiva Research projected that the headwinds observed in the banking sector in 2021 will start to ease.

The analyst in a statement stated that possibility of the new PSBs taking away a significant share of transaction fees and potentially lower revaluation gains.

The dispute between banks and telecommunication operators over N42 billion debts from Unstructured Supplementary Service Data (USSD) transactions had forced the CBN and Nigerian Communications Commission (NCC) to intervene with new charges of N6.98 on any successfully USSD transaction.

Banks in April 2021 disconnected MTN subscribers from their banking channels, including the USSD and banking apps, as the mobile network operator switched its customers to alternative electronic payment platforms.

The telecommunication company reduced the banks’ commission from an average of 3.5 per cent to 2.5 per cent per transaction, prompting the actions of the banks to disconnect MTN subscribers from its service.

Senior Manager for External Relations, MTN, Mr. Funso Aina had stated that their customers could recharge airtime and carry out other online transactions through payment solutions platforms.

“It will interest you to note that for the benefit of our customers who have been greatly inconvenienced by the service suspension, we now have alternative channels of accessing MTN services electronically,” a section of the statement read.

Banks had notified the telecommunication company of disconnecting subscribers if they did not revert to the old commission, but when their appeal failed to sail through, they blocked MTN subscribers from their channels, leaving customers unable to recharge virtually.

Analysts said that the entrance of MTN Nigeria and Airtel Africa into the financial services space will heighten competition especially with banks and Fintechs companies currently operating in the country.

They expressed further that competition is necessary to drive financial inclusion through the provision of diverse and convenient financial services to the unbanked population.

The Chief Executive Officer, Financial Derivatives Company Limited, Bismarck Rewane had in a recent chat with THISDAY noted that principal approval by CBN is meant to create competition and boost the nation’s economy.

According to him: “In mobile money countries like Kenya, Ghana, among others, banks are making money and mobile money operators are also making money- it is better for everyone because it brings greater financial inclusion. It a complete misinterpretation of facts that it will affect banks fees and commission. Banks in Ghana are making profits and it has not reduced their profit.

“The mobile payment system in Ghana has become more efficient and actually boosts economy growth. It is a great thing CBN granted MTN Nigeria and Airtel Africa principal licence. The approval will help the mobile money platform and it will impact positively on the nation’s economy.

“The approval means customers will look for the most convenient and efficient way of making transfers. The license is in everybody’s interest and I’m surprise it took so long. Three telecos operators were granted and they had no impact. Now, there will greater competition, efficiency and it will bring down cost of payment settlement going forward.”

He explained further that: “Given the subscriber base in the country, it is expected that if financial inclusion activities is telcos lead, then we will see far more adoption of financial services across the country that is currently the case.

“We have seen examples in other countries that support this assumption. So I am very happy we finally got to this point. I believe it will enhance the delivery of financial services across the country. In all parts of the world where telcos lead financial inclusion services have been allowed to thrive it has not had any negative impact on the traditional banking system, instead, it has helped enhance it.

“Remember the underlying word here is financial inclusion. The major beneficiary of these services will be people not already embracing the traditional banking services. So I don’t see how this will negatively impact the traditional banks. I see it as a win-win for all parties including the banks.”

On his part, President, Bank Customers Association of Nigeria (BCAN), Dr. Uju Ogubunka, said the principal approval granted to MTN Nigeria and Airtel Africa is expected to impact on financial inclusion stakeholders have been talking about over the years.

According to him: “So many people were excluded from the financial inclusion and with mobile companies involved in payment services, it will expand the scope and increase number of people in the financial affairs of the country.”

He said that the mobile money payment sector going to witness competition with banks, given the outreach telecommunication companies have across the country.

“I think telecommunication companies are going to compete with banks and it may drive down cost and bring about efficiency in the sector. Once we have serious competition, we may have cut reduction and customers will be looking for better price settlement.”

Speaking also with THISDAY, Prof. Hassan Oaikhenan of the Department of Economics, University of Benin said licence approval to MTN Nigeria and Airtel on mobile payment service bank business in Nigeria makes a lot of sense.

He noted that the approval is expected to expand financial inclusion to unbanked in rural area, maintaining that banks fees and commission on E-income is expected not to shrink.

The Chief Executive Officer, Airtel Africa, Segun Ogunsanya in a statement said: “I am very pleased that Smartcash has been granted an approval in principle to operate a service bank business in Nigeria. We will now work closely with the Central Bank to meet all its conditions to receive the operating licence and commence operations.