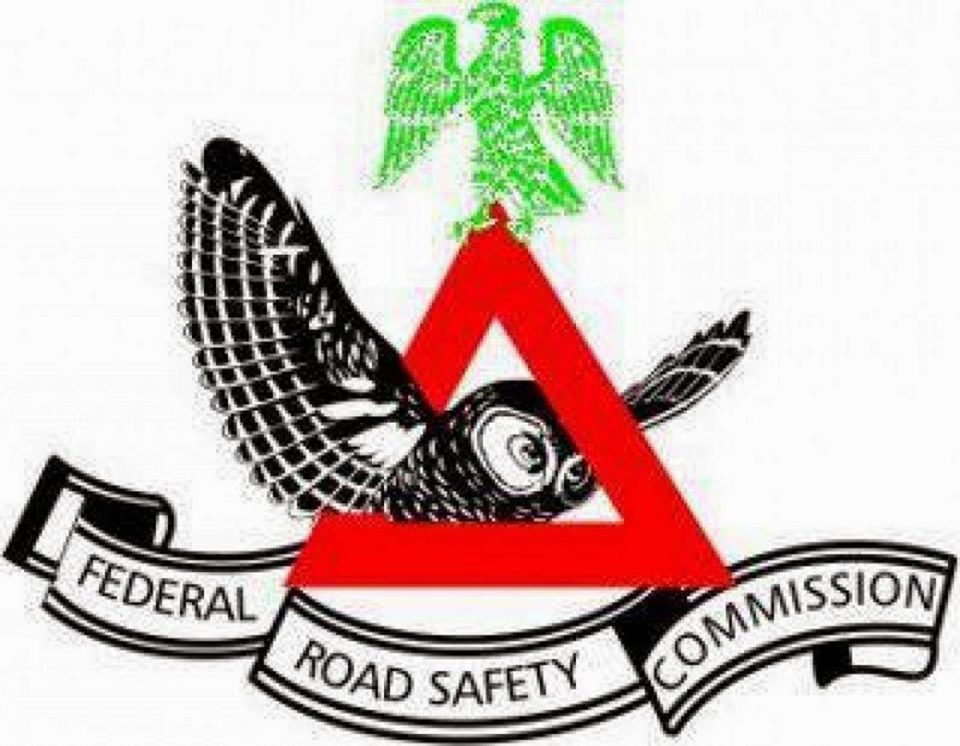 This is contained in a statement issued by the FRSC Public Education Officer, Miss Omozie Inegbenebor, in Benin on Thursday.

Benamaisia stressed the need for road users, not just to apply for driver’s licence, but also to ensure collection when they were ready.

He urged road users to obtain their driver’s licence through normal process, as exemplified by the governor who was at the licence office to do all the necessary processing.

“This notable act of the governor has shown how important it is for all road users to be law-abiding and obtain their licences so as to avoid being caught by the long arm of the law,” Benamaisia said

Court orders Oshiomhole to stop parading himself as APC chairman