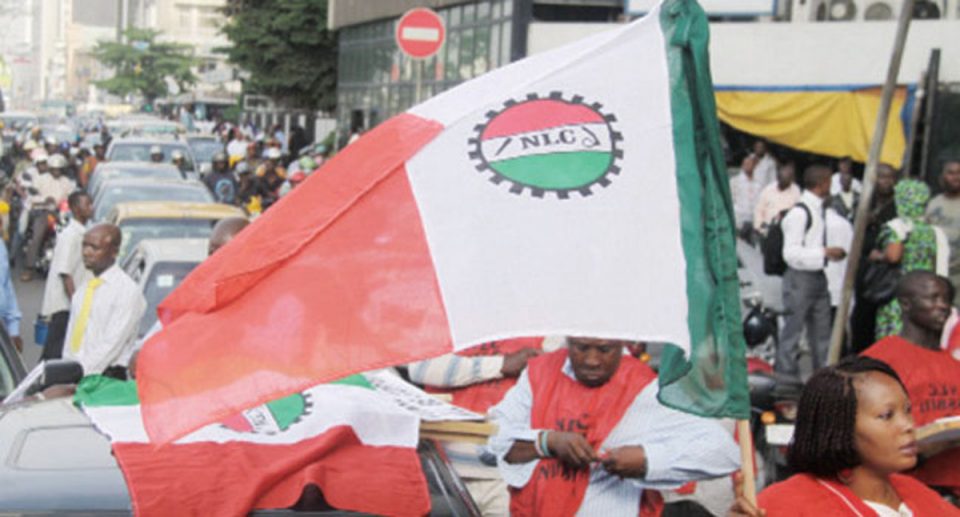 The Nigeria Labour Congress (NLC) has appealed to the federal government to reconsider the plan to remove oil subsidies for the interest of the workers.

Mr Ikechukwu Nwafor, NLC chairman in Ebonyi, gave the advice in an interview on Friday in Abakaliki.

The National Economic Council (NEC) had recommended an increase in the pump price of fuel to N302 per litre.

Petrol price currently sells between N162 and N165 per litre in the country.

Nwafor, who decried the current economic situation in the country, noted that reconsidering the plans would bring more peace than worries to citizens.

“It is high time we fix our own refineries. We can end the importation of fuel in this country if we can have the refineries working.

“We should understand that this is not the right time to increase the pump price when the cost of living is already difficult. Prices of food commodities are already beyond the capacity of civil servants.

“How will the civil servants, who are the engine of the economy, cope?

“What we are telling the federal government is to consider the consequences of the increase on the masses and the current economy.

“The increase is going to affect every facet of life, including transportation, high cost of food items, clothing, housing, among others,” he said.

On NLC plans to protest on Jan. 27, he said that its members are ready and prepared for the protest.

“We have mobilised and we have had a series of meetings and we will continue to meet for proper planning. I must tell you, plans for the protest are in top gear.

“We call on Nigerians and Ebonyi state to rise against the removal of oil subsidy and hike on fuel price.

“Of course, the increase is going to affect all citizens and we are saying no to it,” the chairman stated.

The 36 state governors have resolved to engage NLC and the Trade Union Congress (TUC) over the proposed N302 new fuel pump price.

Two months after, N’Assembly yet to pass Buhari’s amendments to PIA

Buhari gets special honours in U.S.

Sen. Melaye did not jump out of a moving vehicle- Witness tells court