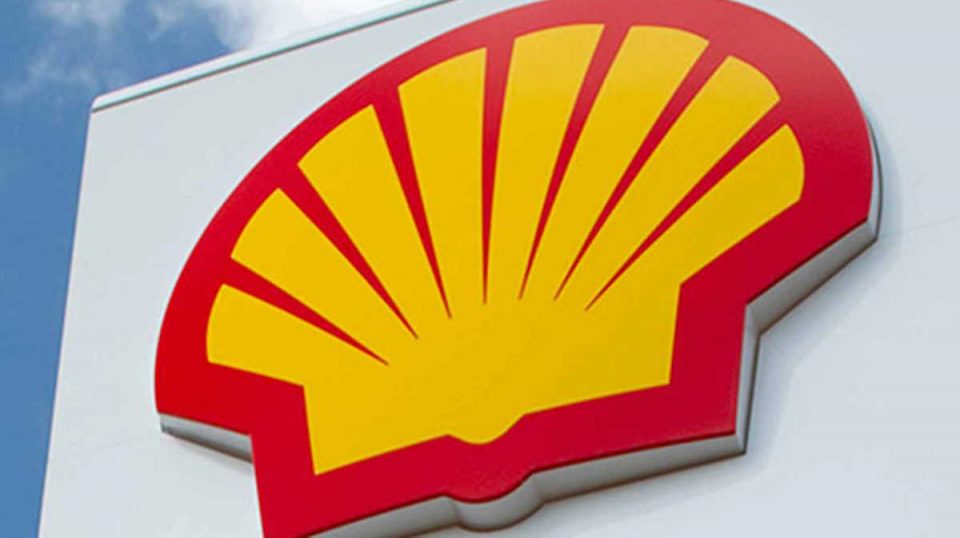 In a statement yesterday, Shell announced the Board’s decision to change its name to Shell plc on December 20, 2021. This change has now taken effect.

The ISINs, SEDOLs, CUSIPs and ticker symbols of the company’s A shares and B shares and A ADSs and B ADSs will remain unchanged for the time being but will change in accordance with the remaining steps of the Simplification as set out in the announcement released on December 20, 2021. The Company’s Legal Entity Identifier (LEI) remains 21380068P1DRHMJ8KU70, the statement noted.