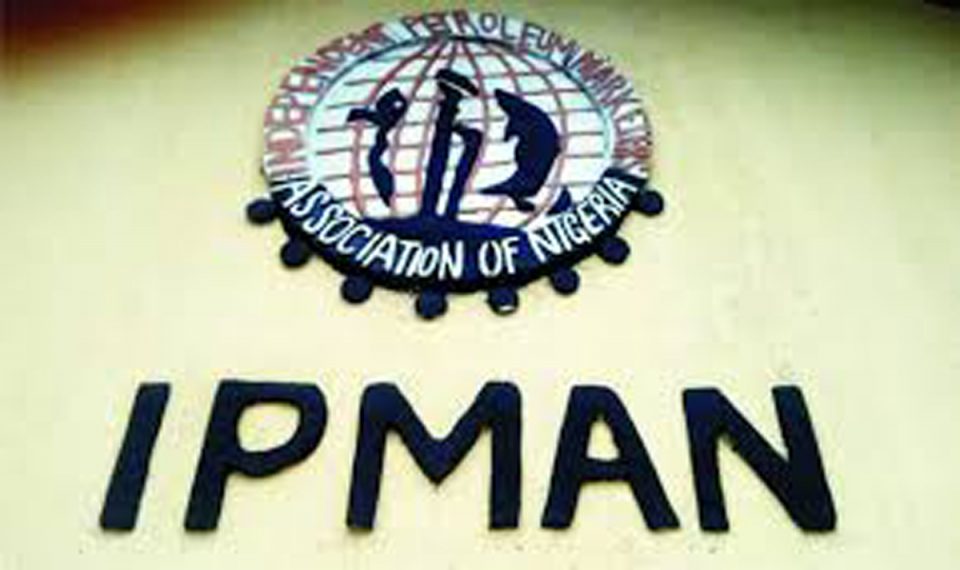 The Independent Petroleum Marketers Association of Nigeria (IPMAN) has called on the Federal and State Governments to repair failed portions of major roads in the South-East, to prevent oil tankers’ accidents.

Mr Chinedu Anyaso, IPMAN Chairman, Enugu Depot Community, made the call in Awka while reacting to the petrol tanker fire in Onitsha, Anambra, on Jan. 28.

Anyaso described the loss experienced by members of the association and other victims during such accidents as colossal.

He attributed such losses by IPMAN members in the zone to tanker crashes and fire outbreaks emanating from bad roads, and called on relevant governments to help fix them before the commencement of the rainy season.

“IPMAN regrets the fire in Onitsha and the attendant loss to the marketers and tanker owner, as well as owners of shops, cars and houses that were burnt.

“This is one loss too many.

“The condition of the failed portion at the Obodoukwu junction on Onitsha-Owerri Expressway and some other roads in the South-East have been a cause for concern for IPMAN because of incessant fall of tankers carrying products.”

Anyaso also expressed dissatisfaction that the Trailer Park project which IPMAN and PTD-NUPENG were working on in partnership with the Anambra Government was yet to take off.

He said the park would address the challenge of fatigue of drivers, as a result of long distance driving and use of petrol stations for relaxation.

“I know the Anambra Government is working on the Trailer Park project, we are still waiting for them to provide a site, so that we can develop it.

“It is our wish that the Gov. Willie Obiano administration would complete it and make it part of his legacy to the state and the Industry, especially now that Anambra is an oil producing state.

“This is because of the convenience it will bring to downstream operations in Anambra, it will also enhance safety and generate revenue for the parties,” he said.

Anyaso urged marketers to improve their safety precautions by adhering strictly to regulators’ standards for the industry players, to avoid fire outbreaks at outlets.

Court sets aside reinstatement of 300 staffers of defunct PHCN