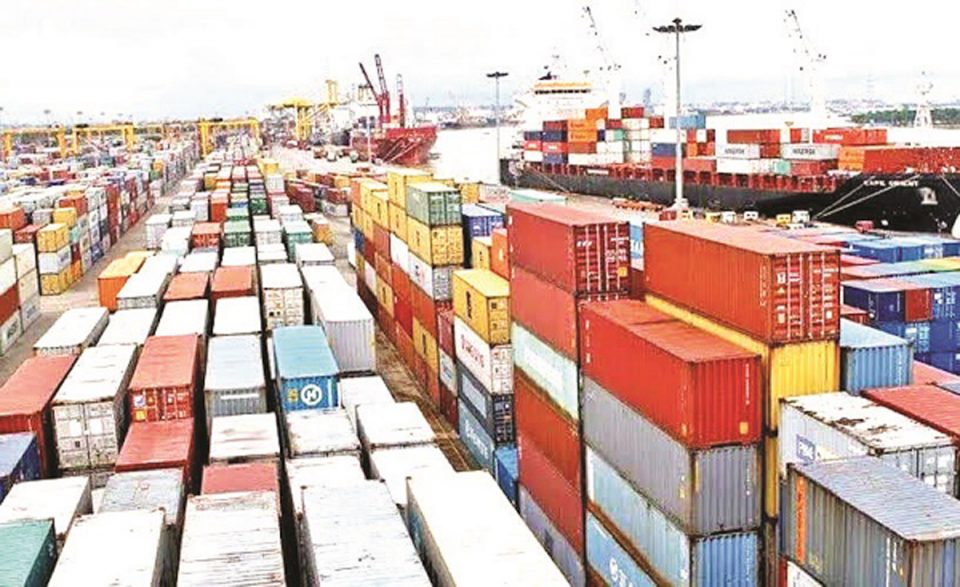 Rev. Jonathan Nicole, President, SALS, made the appeal in Lagos, on Tuesday.

He added that such dialogue would forestall more disruptions at the port, due to the ongoing protests.

“We are one of the people that does not like strike in our ports and we try as much as possible to ensure that the port remains open.

“If a policy that is not friendly is brought to the people, they have a right to say no. The timing of the introduction of the VIN is so wrong,” he said.

Nicole pointed out that shippers were not against the policy, adding that automation would come, but this came all of a sudden.

“A policy can come into being, what we need to do is test run it, feel the pulse of the people and see how it goes.

“I feel that the main cause of the VIN introduction now is to help the Customs meet the target given to them by the federal government, as everybody is fighting for their pockets,” he said.

The shippers’ boss noted that the forwarding agents were saying that it takes them two weeks to get assessment, asking who pays the demurrage that had accrued.

“We believe that something is wrong somewhere and we do not want government to induce unrest in our port, so the Federal Ministry of Finance should weigh in because Customs is under them.

“Those tokunbo (used) cars should not pay such kind of duty. If you buy a car worth $300 and in your country you are asked to pay N1.5 million as duty, what is the yardstick, how does one assess that?

“Going back to the vehicle registration number, when the car was new to make an assessment is not right,” he said.

Nicole urged government to simplify things for importers and freight forwarders, by starting the VIN with new vehicles and not old vehicles.

“This is something that can be discussed and not put on the freight forwarders, because they too generate money for government.

“Even with the ports being shutdown, the vehicles in the port are generating demurrage and who pays when the protest is over, so Customs are not losing anything.

“There is no ease of doing business if cost is not cut down, the Ministry of Finance should speak on this,” he said.

NAN reports that clearing agents had on Feb. 21, crippled activities at the Lagos ports with protests at the Tin Can Island Port and PTML Terminal.

The protests were over the anomalies in the VIN valuation system policy introduced by the NCS for imported vehicles.

It began after the expiration of the 72-hour strike notice issued by all registered freight forwarding associations operating at the PTML Terminal and Tin Can Island port in Lagos.

Xenophobia: South AFRICA does not support attacks on Nigerians, others – Ramaphosa