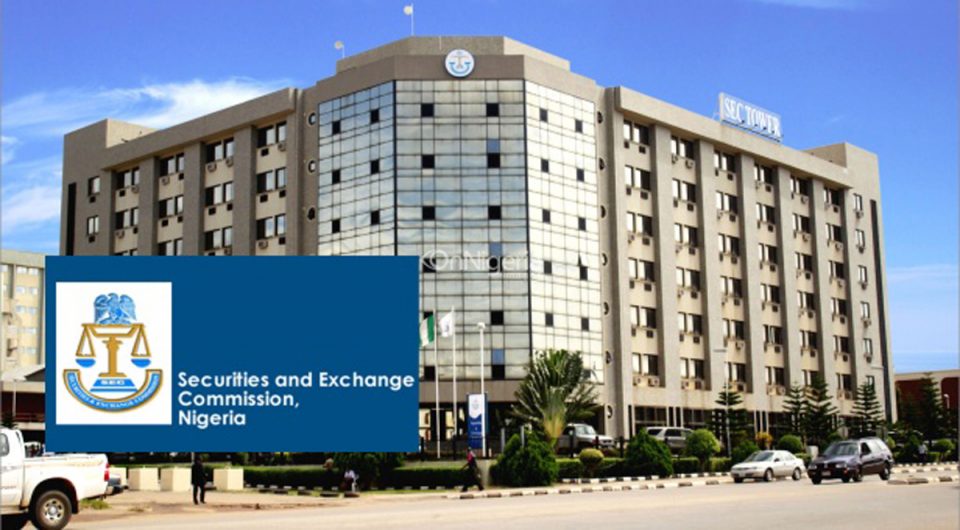 The Securities and Exchange Commission (SEC) has released proposed rules for crowdfunding to foster economic development and to deepen the capital market.

The rule obtained in Lagos on Sunday showed that the required minimum paid-up capital for operating a crowdfunding portal was pegged at N100 million.

Crowdfunding is the process of raising funds to finance a project or business from the public through an online platform.

Crowdfunding portal is a website, portal, intermediary portal, application, or other similar module that facilitates interaction between fundraisers and the investing public.

The commission said, “A proposed rule has been developed to provide a regulatory framework permitting private companies with the required structure and mechanism in place to raise capital from the public through crowdfunding.”

It noted that Micro, Small and Medium Enterprises (MSMEs) incorporated as a company in Nigeria with a minimum of two-years operating track record should be eligible to raise funds through a crowdfunding portal registered by the commission.

According to the commission, total fees payable to parties to a crowdfunding issue shall not exceed two per cent of the total funds raised.

The commission noted that the maximum amount which might be raised by a medium enterprise shall not exceed N100 million.

“The limits set forth above shall not apply to MSMEs operating as digital commodities investment platforms or such other MSMEs as may be designated by the commission from time to time,” it said.

The commission explained that retail investors might not invest more than 10 per cent of their annual income in a calendar year.

According to the rule, crowdfunding portal that is located outside Nigeria will be considered as actively targeting Nigerian investors, if the operator or the operator’s representative, promotes directly or indirectly the platform in Nigeria.

It stated that a crowdfunding portal might be registered and operated only by an operator registered with SEC as a Crowdfunding Intermediary.

The rule added that only entities registered with the Commission as an Exchange, dealer, broker, broker/dealer or alternative trading facility as prescribed under the Act and the SEC Rules and Regulations might be registered as a Crowdfunding Intermediary.

It added that crowdfunding portal or crowdfunding intermediary that failed to comply with the rules shall be liable to a fine of not less than N1 million and the sum of N10,000 for every day the violation continues.