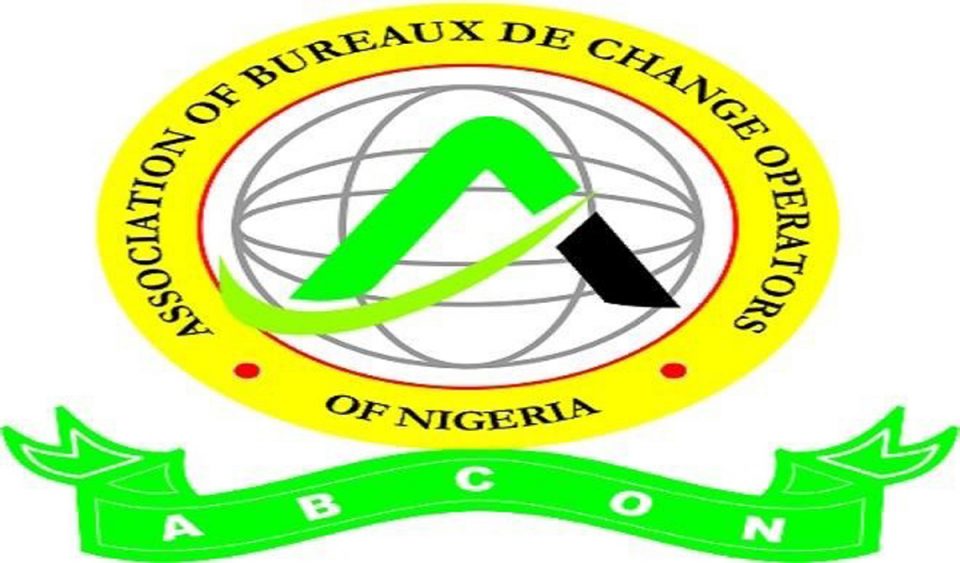 The Association of Bureaux De Change Operators of Nigeria (ABCON) says the widening gap between the official and parallel market exchange rates was being driven by acute dollar scarcity.

The body said this was due to the continued suspension of foreign exchange sales to BDCs by the Central Bank of Nigeria (CBN).

ABCON stated this in its Quarterly Economy Review for the first quarter of the year 2022 expressing concern over the inability of the fiscal and monetary authorities to address the wide gap between the parallel market and multiple exchange rates in the country.

The review showed that the gap between the official and parallel market exchange rates (premium) widened to N171.83 per dollar at the end of first quarter (Q1’22) from N106.33 per dollar on Wednesday July 28, barely a day before the apex bank suspended dollar sales to BDCs.

“A premium is the outcome of market restrictions that drive the non-official supply and demand for foreign currency, a symptom of inconsistency in fiscal and monetary policies.

“It also showed lack of credibility of exchange rate policy, given the level of foreign reserves.

“That fiscal and monetary policy in Nigeria cannot curtail the premium that rent seeking dealers in foreign exchange were pursuing, and it is worrisome and contributes highly to the distortions in the economy.

“Multiple exchange rates cause distortions by manipulating relative prices in the economy and widen opportunities for rent-seeking behaviour for those who have access to the lower exchange rates.

“When the multiple exchange rates are corrected, it would promote a more efficient application of market-driven relative prices to allocate resources in the economy,” ABCON said.

The Association also highlighted the nation’s huge public debt and increasing level of poverty and urged the Federal government to reconsider its strategy of relying on borrowing to grow the economy.

“The Nigerian economy is currently faced with two major interrelated problems: heavy indebtedness and the incidence of poverty. Together, they have important implications for growth possibilities.”

ABCON urged the FG to also reconsider its current strategies of total dependence on debt for the survival of the economy, otherwise it may run the country into coma.

It noted that the inability to address the problem of increasing poverty would necessarily fuel crime and insecurity.

On the way forward, the Association recommended the need for a common understanding by all stakeholders, and an agreement on a set of coherent policy responses from a wider development perspective, to complement all current approaches.

“Lack of transparency and accountability can exacerbate financial weakness at the firm and national levels and complicate efforts to resolve crises.

“There should be medium to long term economic structural plans to redirect the economy from a totally import dependence to a foreign exchange earning one, and also from a crude oil based economy,” ABCON said.

The review added that rapid employment opportunities for the youth, through the introduction of modern agricultural development processes would impact the economy positively.