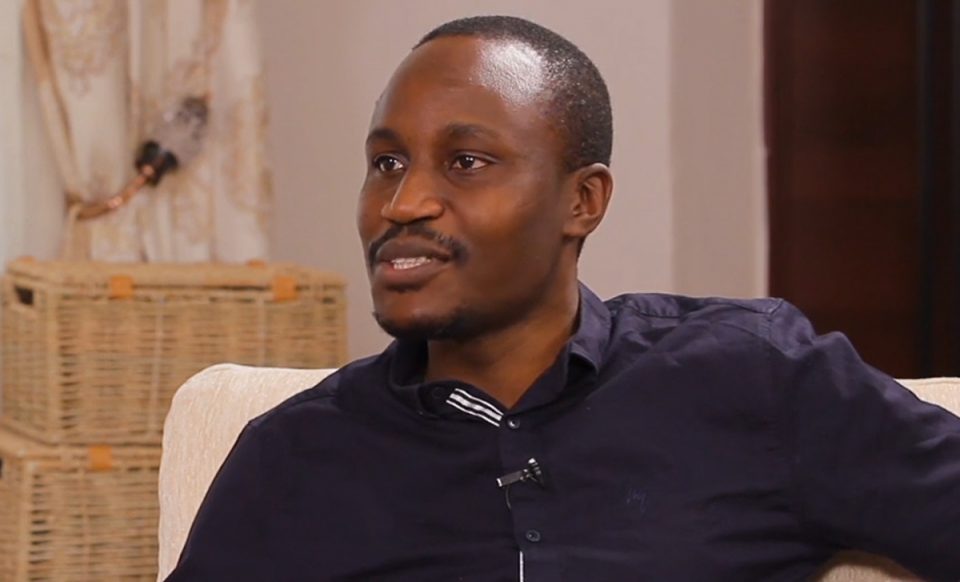 The Nigerian government and Morocco are planning to build the world’s longest offshore pipeline and second-longest pipeline in the world to carry gas from Nigeria to Morocco, running across 11 West African countries.

A media aide to the President, Tolu Ogunlesi, disclosed this via his official Twitter handle on Sunday.

He said the partnership, which was between the Nigerian National Petroleum Company Limited and ONHYM of Morocco, was originally signed by the two countries in June 2018.

NNPC to begins full rehabilitation of refineries in January 2020 – Kyari