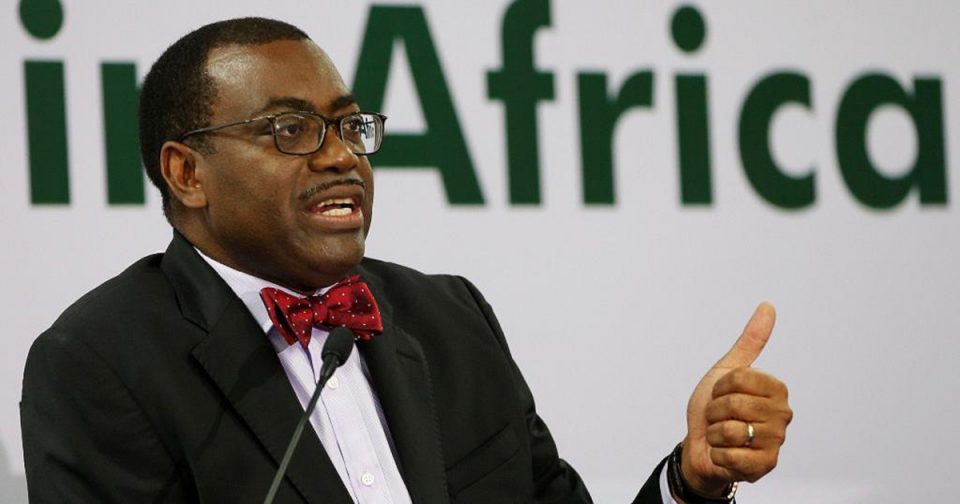 The African Development Bank (AfDB) said the cost of bread is now beyond the reach of many households in Africa due to food price increases caused by the Russia-Ukraine conflict.

Adesina quoted the United Nations as saying “15 African countries imported more than half of their wheat, and much of their fertilisers and oil from Ukraine and Russia’’.

Adesina said the continent was also dealing with a 30 million metric tonnes loss of wheat and corn that would not come from Russia as the conflict raged.

According to him, the economic shocks from the Russian war in Ukraine are causing all of us to pay more to put food on the table.

“The magnitude of food price increases and trade disruptions caused by the Russian-Ukraine conflict have hit Africa harder than other developing regions.

“Russia-Ukraine conflict is a huge factor in fertiliser price hiking upwards of 300 per cent.

‘’Our analysis is that Africa faces a fertiliser shortage of two million metric tonnes this year.

“We estimate it will cost about two billion dollars at current market prices to source new fertiliser to cover the gap.

“If we do not mitigate this shortage rapidly, food production will decline by at least 20 per cent.

“This horrific ‘perfect storm’ will see Africa lose more than 11 billion dollars in the value of food production, according to our analysis,’’ he said.

Adesina said the bank, with the support of the U.S., was prepared to meet these new challenges and others head on.

The president said the bank had developed an Africa Emergency Food Production Plan of 1.5 billion dollars to be used to support African countries to produce 38 million metric tonnes of food.

The plan, he said, would deliver climate-resilient agricultural technologies to 20 million farmers.

With N800b extra budget, no excuse for military, says Ndume