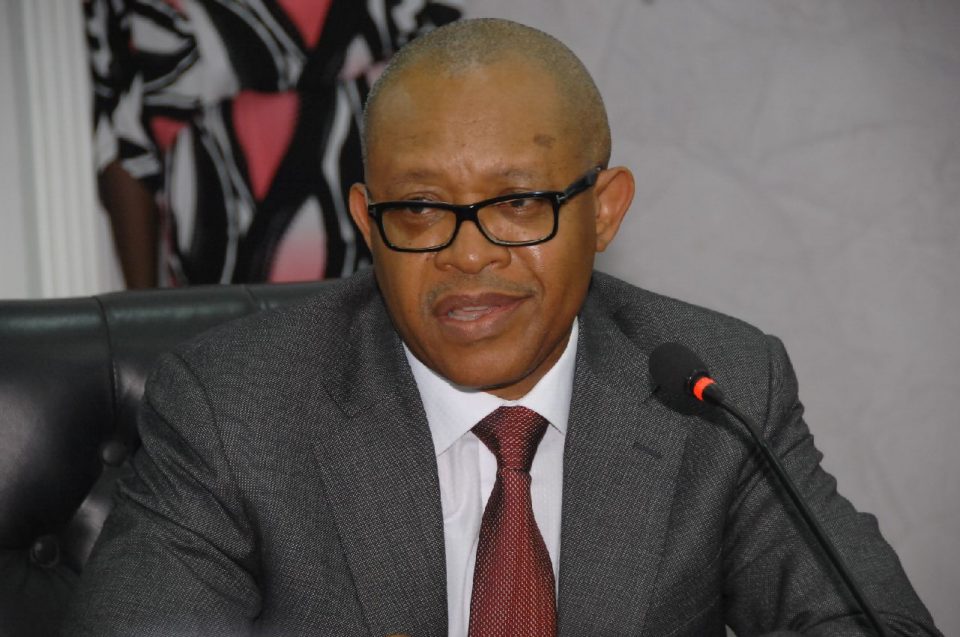 He said that one of the subsidiary company of Oilserv, Frazimex Engineering Ltd. had submitted a tender to NNPC in this regard.

It would be recalled that Oilserv Group is the company handling the $2.8 billion Ajaokuta-Kaduna-Kano gas pipeline project.

“As we speak today, one of our companies is working closely with NNPC. There is a tender going on on how to correct the moribund distribution systems for petroleum products distribution. We see them all over Nigeria. They are not functional.

“But we want to buy them over, rebuild them and make energy available, instead of having people transport petrol and diesel from Port Harcourt to Makurdi, for example. Does it make any sense?

“There is a pipeline built many years ago but, really, it is not there anymore because it has been damaged and not maintained. We are also addressing that. We’ve also gone into renewables,” he said.

Okwuosa said that the company was working to build gas networks, built locally, and then operate.

“That means that we are already trying to address the issue of energy availability within our group,” he said.

On agriculture, Okwuosa, said that one of the companies which is Ekcel Farms Ltd. was also involved in agriculture and processing of the products.

He said : “We have our primary feeds – cassava and tomato. We are trying to develop cassava at the moment. Part of the reasons for this is not to only provide for the teeming population of Nigeria but also provide products or feeds that can be used in pharmaceuticals, in the other food industries.

“What that means is that it helps us to balance our footprints in the energy industry because one of the aspects of our foray into agriculture is to be able to generate power that we use for agriculture by using biomass and biogas, taking the waste and then converting it to energy.

“That again helps us to address our carbon footprints as a country.

“Having said that, if you look at the energy sector around the world, particularly oil and gas, you will see a lot of discussions going on,” he said.

“Apart from developing it, we sensitise people about it and review it regularly.

“We’ve also gone into renewables. We are not, at this point, developed in renewables. But we have a partnership with a German company to address the renewables, solar or whatever.

“We are more concerned about how we can utilise the principle of both green and blue hydrogen.

“We want to be able to generate power without having to damage the environment. So, we are already moving into that sector.

“But going into the new phase of energy delivery takes a lot of time to plan, a lot of investments. And like I said, if you look at Nigeria, we also have some issues,” he said.

Okwuosa said most of the countries in the world that have developed and still developing have frameworks to encourage these developments.

“By way of tax rebate, addressing price issues to make sure that entry points, in terms of costs for these alternatives, will not be too high.

“Unfortunately, we don’t see any articulated situation like that in Nigeria. What that means is that there is really no encouragement for any investor to come into that as a business because he cannot compete today in terms of pricing with fossil fuels.

“But we cannot give up, it’s about engaging the government, it’s about pushing because we have no choice. If we don’t, the train will keep moving and we’ll get to a point where our oil is there but we cannot produce.

“It is our duty as a country to make sure we can refine the crude oil we use. We can do that. Nigeria’s utilisation is high enough to actually absorb about a third of our production ” he said.

Bridging infrastructure deficit, Okwuosa, said the federal government had done quite a lot of things for which it has not been given credit.

“When President Muhammadu Buhari came into power, the AKK pipeline was already under discussion since 2009, it was never moved anywhere.

“But within three months of coming into power, Buhari brought the issue up and said it must be done.

“Buhari government gives us the support to navigate that process, especially the funding. The government has been determined to ensure the Nigeria Gas Master Plan is fully executed because of its impact.

“That is why we are talking about the (pipeline) to Ajaokuta, which is the last interlink. So, I give them credit for that.

“There are quite a number of programmes the NNPC has initiated, like the seven gas programmes we have. The Train 7 NLNG is ongoing as we speak.

“A lot has happened. That is why I keep saying that gas is the mainstay of our transition. If we get gas right, it would be easier for us to transition into renewables.

“The Nigerian government has done a lot. But, as a developing country, you know we are struggling with so many things for now.

“It is about focusing on what matters the most. The government has done a lot, but there is room for more. It needs to make it possible that there is an enabling environment for investors who are interested in the renewables,” he said.