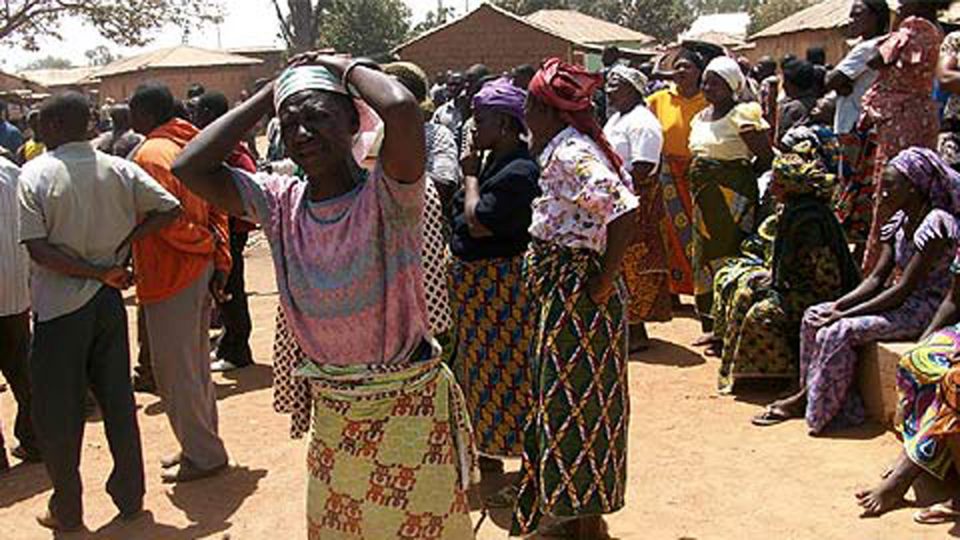 Pastor Emmanuel Maaaji of the First Evangelical Church Winning All (ECWA), Tunga Magajiya, Niger, has confirmed the arrival in Magajiya of the body of the slain student of Shehu Shagari College of Education, Sokoto, Miss Deborah Samuel, for burial.

The Business Intelligence (TBI Africa) reports that late Deborah Samuel was killed on Thursday by some students of the college for alleged blasphemy.

The body arrived in her village, Tunga Magajiya, Rijau Local Government Area of the state, for burial on Saturday.

Maaaji, the pastor to the deceased’s family in charge of the church in Tunga Magajiya, spoke by telephone to newsmen on Saturday.

“The family is insisting that late Deborah Samuel be buried today because they are not happy with the way the government is handling the issue,” he said.

Maaaji said that the late Samuel’s mother “has been unconscious since she heard the news on Thursday, which led to a rise in her blood pressure while the father has been inconsolable”.

He alleged that the body of the late Samuel was brought in a chartered bus.

He, however, said “the government called and said that it is not right for the family to take the body in that manner without informing the government of Sokoto State.

Maaaji said that although he could not recollect the name of the person who called, the person claimed to be representing the government of Sokoto State.

Similarly, Rev. Danjuma Doma, Coordinator, Christian Association of Nigeria (CAN) in Rijau Local Government area of the state, confirmed that the family and church were preparing for the burial.

“We are preparing for the burial. She will be buried today.

“We are all here to give the family support. We will update you on the situation as it goes,” he said.

The state chapter of CAN led by Most Rev. Bulus Yohanna, the Catholic Bishop of Kontagora, had condoled the Christian faithful in the state, especially, Rijau Local Government and the family of the late Samuel.

“We are deeply sorry to hear about the passing on to glory of our beloved sister, Deborah Samuel.

“Our deepest sympathy goes out to the entire Christian community in Niger, most especially, the people of Rijau Local Government and her immediate family.

“Our thoughts and prayers are with the Christian community and all her family.

“At this difficult time of sadness and bereavement, may God have mercy on her and grant her eternal rest.

“May God grant the immediate family and indeed all of us the fortitude to bear the loss,” he prayed.