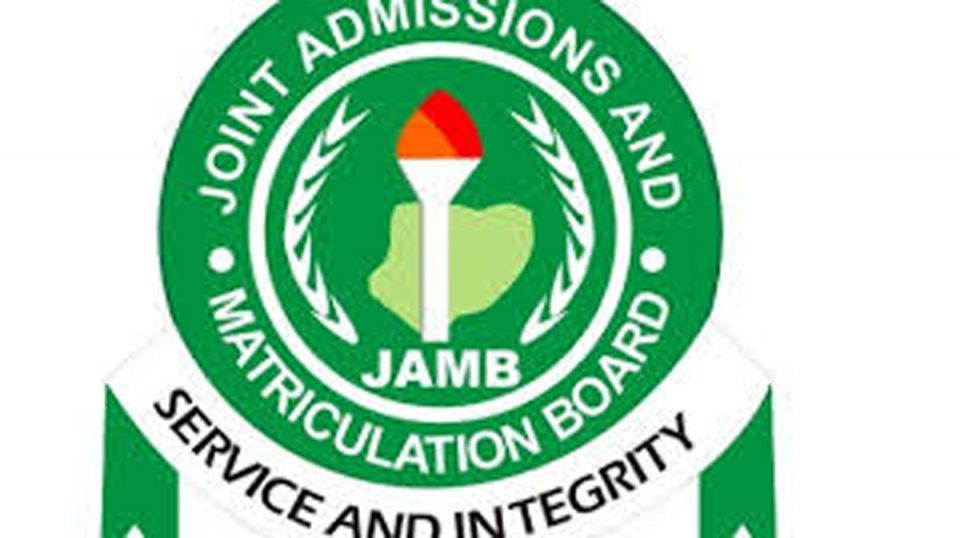 The Joint Admissions and Matriculation Board on Monday said “given the high cost of diesel and other energy challenges in the country” it has given the nod to its partnering Computer-Based Test centres to henceforth collect N2,000 as service charge for the use of their centres from candidates participating in mock-Unified Tertiary Matriculation Examination and the UTME.

The board made this known in its weekly bulletin, which was made available to The PUNCH in Abuja.

“The Board resolved on this move as many candidates who had indicated interest in taking the mock-UTME had often refused to turn up for the exercise,” the Board noted.

Meanwhile, the examination board also noted that it planned to embrace the use of laptops for subsequent examinations.

It added, “For effective delivery of its Unified Tertiary Matriculation Examination at the various CBT centres nationwide, the Joint Admissions and Matriculation Board has concluded plans to phase out the use of zero thin-client computers from the conduct of its UTME.

“This development is sequel to the numerous operational hiccups associated with zero thin clients computers. It is to be noted that zero-thin client systems owe all their operational existence to a server.

“Hence, the major drawback against a zero thin-client configuration is that once the memory of the server is exhausted, or if there is any network disruption, all connected users are simultaneously affected, thereby impacting multiple candidates at once in the centre.

“This policy direction is one of the measures being contemplated to address the issue of examination disruptions holistically. Consequently, the board, in consideration of the immense benefits to candidates and centres alike, is requesting its partnering centres to begin to plan for obtaining mini PCs that are cheap to procure, easy to operate, and more efficient in power consumption.”