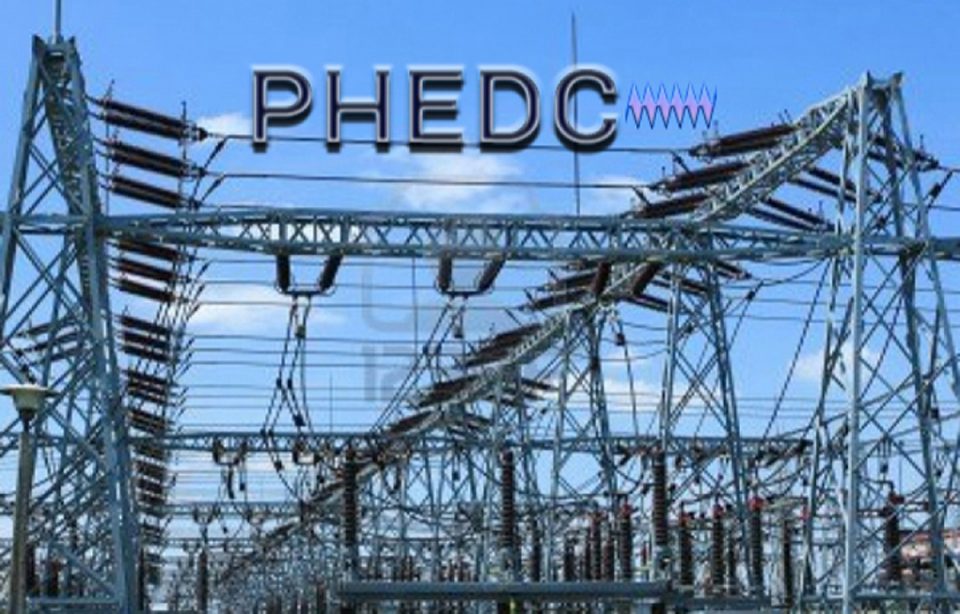 Over 1000megawatts of electricity are currently not allocated to power distribution companies (DisCos) despite low generation by Nigeria’s 23 power plants.

Checks by The PUNCH on Monday revealed that the Transmission Company of Nigeria failed to allocate 1,357MW of electricity from a paltry 3, 871MW generated on Sunday.

According to data collected from the Nigerian Electricity System Operator, an arm of TCN, nine DisCos out of 11 were on Sunday allocated a total of 2, 514MW, leaving 1,357 unallocated.

While Ibadan DisCos got an allocation of 348.73MW, Ikeja DisCo received the highest load of 478.15MW.

Nigeria’s power generation has been on a record low of not up to 4000MW in the last two years.

While generating companies have blamed the situation largely on inability of TCN to transmit quantum of power generated to DisCos, the DisCos have most times dragged TCN for weak transmission lines, low allocation, liquidity gap and others. The TCN, on the other hand, sometimes accuses the DisCos of load rejection.

Experts say Nigeria needs at least 30, 000MW electricity for its over 200 million population to reach sufficiency. The national peak forecast is 19798MW.

Time peak generation ever attained was 5801.6MW, and that was two years ago.

Findings showed that in March, about 14 gas-powered plants out of 23 connected to the national grid were down as a result of any of gas constraints, pipeline pigging, fault in generating units, water management, including scheduled and unscheduled maintenance.

With almost nine years of privatisation, the Federal Government said it had spent over N2 trillion on resolving decades of rot in the power.

Meanwhile, the Port Harcourt Electricity Distribution (PHED) has decried the incessant attacks on its facilities in the four states under its jurisdiction.

The distribution company said it was particularly disturbed at the recent damage of electrical facilities belonging to the Transmission Company of Nigeria in Cross River State.

PHED’s Head, Corporate Communications, John Anonyai, in a statement in Port Harcourt on Tuesday, said the damage caused blackout in some parts of Calabar, the state capital.

The statement read, “The management of the Port Harcourt Electricity Distribution (PHED) Plc uses this medium to express her displeasure over the incessant vandalism of electric power facilities in its franchise, particularly the recent case responsible for the power outage in Cross Rivers State.

“This shameful act of vandalism that has rocked Calabar and its metropolis occurred about a month ago and has completely deprived deserving customers access to electricity services across the state.

“Historically, this is not the first time that heartless vandals are targeting such facilities without fear of being caught or electrocuted despite the heavy radiation of power transmitted from the towers.

“Painfully, for every act of vandalism which interrupts service delivery abruptly, PHED is always held liable with different sides to the story without facts as we currently experience in Calabar over this incidence.”

Anonyai said residents of Calabar had been enjoying relative supply before the black-out as opposed to the current falsehood peddled by a sect of unknown faces whose plan was to trigger an unwarranted backlash against the company.

“It is pertinent to give a clue that the vandalized facilities at Oku Iboku belongs to the Transmission Company of Nigeria.

“This, notwithstanding, as a responsible company that values the needs and comfort of her esteemed customers particularly in times like this, the company has been collaborating with TCN to restore supply.”

The statement quoted the PHED Managing Director/Chief Executive Officer, Dr Henry Ajagbawa, as saying “It is no longer business as usual as the company will explore every single regulatory window to ensure collections and will only resort to disconnection where customers have clearly demonstrated recalcitrance by disregard to repeated demand and reminders to pay their bills.

“We therefore appeal to our esteemed customers to ensure they pay their bills as at when due while hands are on deck to ensure continuous supply of un-interrupted power to the people of Cross River State and other franchise area.”

No hike in electricity tariffs – NERC