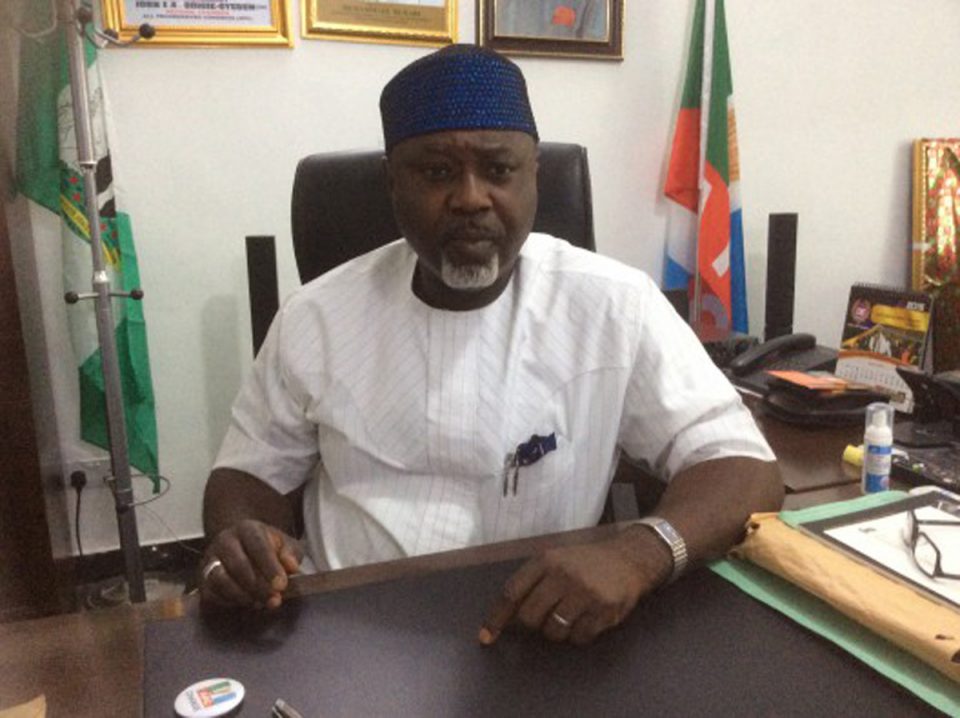 As part of efforts to enhance the distribution of cargo across the nation, Nigeria is projecting the movement of over two million containers on the nation’s inland waterways yearly by 2025.

NIWA’s Managing Director, George Moghalu disclosed this while speaking at a virtual meeting organised by the Nigerian Chamber of Shipping (NCS), yesterday.

Moghalu, who was represented at the summit by NIWA’s General Manager, Marine, Joseph Ororo, expressed optimism that the vessel fleet, including barges and tugs, would surpass 50,000 on Nigerian waterways in three years.

According to him, NIWA inspected and registered 332 barges and 264 tugs of different categories nationwide in 2021, as the Authority remains focused on encouraging vast job opportunities in the sector.

The NIWA boss, however, lamented that most certified seafarers are not engaged as a result of unutilised vessels, assuring that the present administration will continue to provide the requisite infrastructure for maritime to play its crucial role in developing the nation’s economy.

While soliciting the support of private sector operators, NIWA Managing Director stressed that research has shown that maritime is a cheaper and more convenient transport mode than roads.

Also speaking at the event, the President of BOAN, Olubunmi Olumekun observed the need to secure Nigeria’s maritime domain, noting that barge operations would thrive in a more secured environment.

Olumekun also lamented the high cost of barge operations in Nigeria and the dominance of foreign players, stating that most crane operators for barges are Indians.

The BOAN President argued that if the federal government had spent only 20 per cent of investment in railway on developing inland waterways, Nigeria’s transport system would have attained a higher level.

According to Farinto, there is also a dire need to indigenise the sector as foreigners with access to loans at single digit interests might hijack the lucrative business of barging.

The veteran freight forwarder advised NIWA to address the menace of night movement of barges and passenger boats, as well as the problem of carbon emission from vessels.

“We shouldn’t also dismiss the importance of waterways to decongest the ports. Most Nigerian roads are in a bad state and those leading to the ports are in very terrible conditions. This has led to the loss of lives, cargoes and increased inefficiency. These challenges on our roads have led us to fall back to the barges to help decongest our roads and the issues of standards and regulation will now come to play,” he said.

Mission steps into case of Nigerian detained in U. S., says Dabiri-Erewa