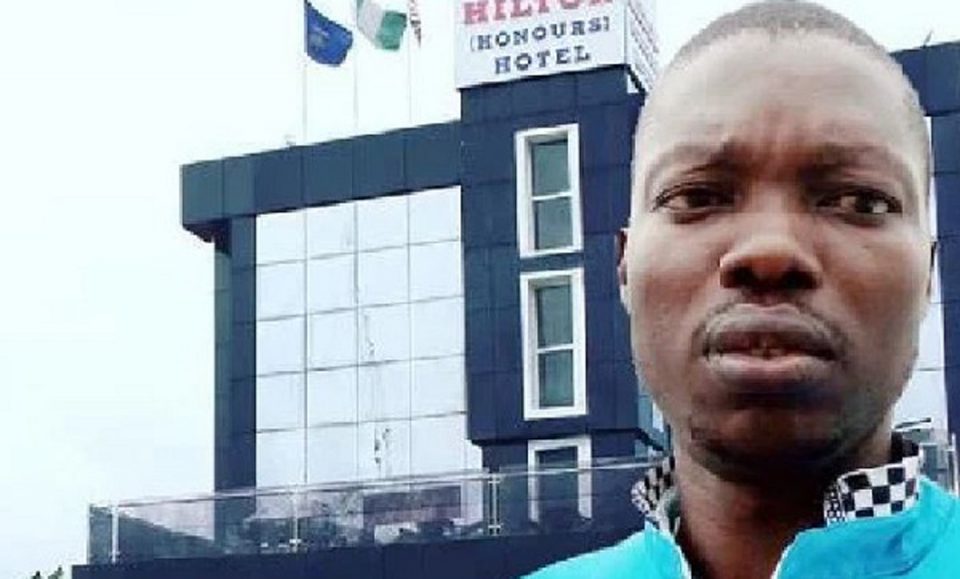 *** Insists on prosecution of suspects in Osun

****Lawyer fears charges against Adedoyin, others could be quashed in Abuja

The family of Timothy Adegoke, an MBA student of Obafemi Awolowo University, Ile-Ife, Osun State who died mysteriously at Hilton Hotel and Resort, yesterday retrieved his corpse for burial.

Our correspondent, who was at the premises of the Osun State Teaching Hospital, Osogbo, observed that the elder brother of the deceased, Gbade Adegoke, came with two clerics to retrieve the corpse from the hospital morgue.

They drove the corpse out of the premises of the hospital around 12:45 pm.

Gbade Adegoke, speaking with our correspondent, confirmed that the burial of his late brother was slated for today in Oyo State.

“There won’t be any problem in getting justice for my brother with his burial. The suspects will surely face the wrath of the law.”

The counsel to the family, Barrister Naim Adekilekun, expressed fear that the Federal High Court may quash the charge against Chief Ramon Adedoyin and other suspects.

Speaking with newsmen at Osun State University Teaching Hospital, Osogbo yesterday, Adekilekun said: “In a criminal prosecution, you don’t give a chance. The court must also have the prerequisite jurisdiction to enable the court to take out the judicial function.

“In this case, what is probable is that this charge could be quashed because of lack of jurisdiction, and if that is done, it would give the defence counsel an opportunity to get their clients off the hook, and that is not what we want in this case.

“What the police need to do is to transfer the case file to the Ministry of Justice, Osun State and the needful will be done.

“If our complaint is looked into by the IGP, that charge will be withdrawn.

“It will be preemptive of us to be talking about the charge now. Our petition has been submitted to IGP and we will go to Abuja to see him or possibly the CP legal who is in charge of the prosecution.”

Adekilekun insisted that the suspects arrested in connection with the death of Adegoke should be prosecuted in Osun State and not at the High Court of the Federal Capital Territory, Abuja.

He said: “As we are preparing for the prosecution of the suspects arrested in connection with this murder, we wish to state that it has filtered to us that the police in Abuja is ready to prefer charges against the suspects in respect of this case at the High Court of the Federal Capital Territory, Abuja.

“It must be stated here that the family never doubted the competence of the police to prosecute this case to a logical conclusion. But as the Solicitors to the family, we have our reservations for the prosecution of this case at the High Court of the Federal Capital Territory Abuja.

“To start with, in criminal prosecution, the court in the territorial jurisdiction of the area of the alleged crime will be seized of the case and nothing more, though this may not be the case of some Federal offences triable at the Federal High Court of any judicial Division.

“And the reason is not far-fetched. This can be traced to the fact that the law recognises Federal High Court of Nigeria to be one and single court irrespective of the division.

“There is nothing in Section 93 (1) and (2) of the Administration of Criminal Justice Act that can make the police act otherwise.”

Osinbajo: Only Leaders Not Inspired by Personal Profit Can Bring about National Transformation

Insurgency: Group to create funds for orphans in North