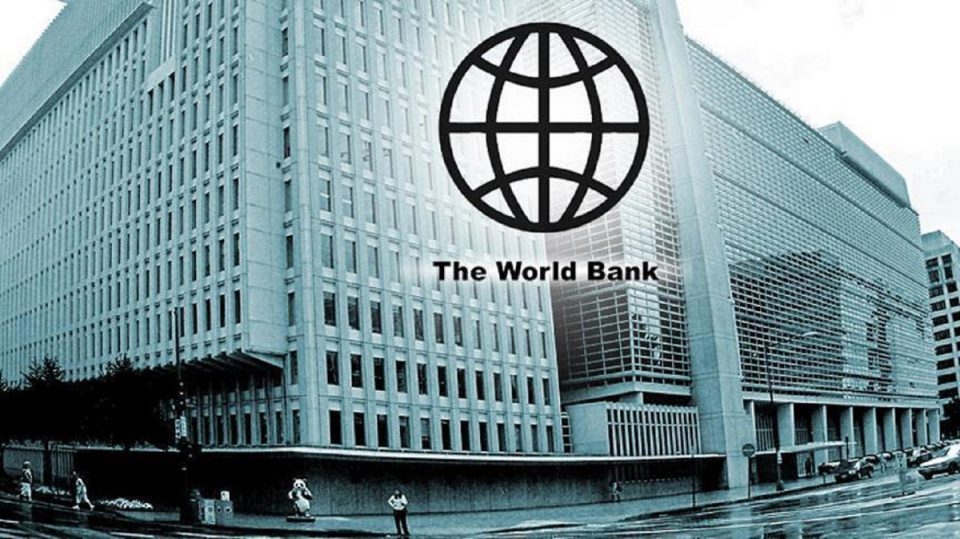 The World Bank has said it is set to disburse a total of $30bn to fund existing and new projects in Nigeria and other countries as part of a global response to combat the ongoing food security crisis.

According to the bank, it is working with countries on a $12bn new projects fund for the next 15 months.

It said the projects are expected to support agriculture, social protection to cushion the effects of higher food prices, and water and irrigation projects.

It added that most of the funds would go to Africa, the Middle East, Eastern Europe, Central Asia, and South Asia.

The global bank disclosed this on Wednesday when it announced how it plans to be part of a comprehensive, global response to the ongoing food security crisis.

It stated that it intends to roll out this fund in existing and new projects in agriculture, nutrition, social protection, water, and irrigation.

It said, “This financing will include efforts to encourage food and fertilizer production, enhance food systems, facilitate greater trade, and support vulnerable households and producers.”

World Bank Group President, David Malpass, said, “Food price increases are having devastating effects on the poorest and most vulnerable.

“To inform and stabilise markets, it is critical that countries make clear statements now of future output increases in response to Russia’s invasion of Ukraine. Countries should make concerted efforts to increase the supply of energy and fertilizer, help farmers increase plantings and crop yields, and remove policies that block exports and imports, divert food to biofuel, or encourage unnecessary storage.”

The bank added that its current existing portfolio includes balances of $18.7bn in projects with direct links to food and nutrition security issues, covering agriculture and natural resources, nutrition, social protection, and other sectors.

It stated, “Altogether, this would amount to over $30bn available for implementation to address food insecurity over the next 15 months. This response will draw on the full range of Bank financing instruments and be complemented by analytical work.”

Yuletide: We persuade customers to do hair in Abuja — stylists