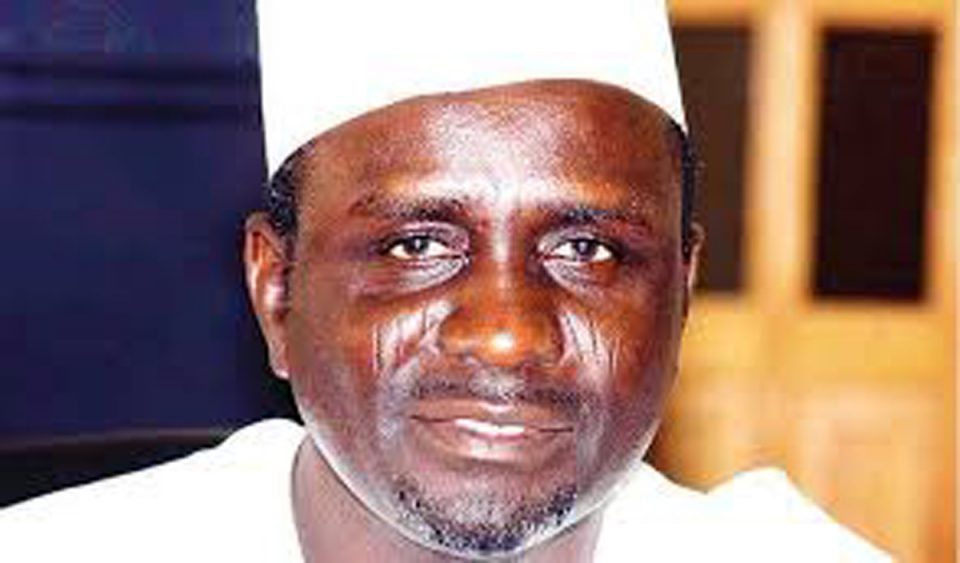 Shekarau said this at a  news conference  in Kano.

He said that he defected alongside his supporters, saying that he would seek re-election to the Senate on the NNPP platform.

Shekarau said that he left the  All Progressives Congress  (APC) because the leadership of the party in the state failed to fulfil its promises of carrying alongside his supporters in the scheme of things.

“In spite of our immeasurable contributions , our members were dismayed by lack of  corresponding appreciation and reciprocal gesture by the state leadership.

“As loyal party members and conscious of our shared obligations as residents and indigenes  of Kano state,  to render to the administration the required advisory and support to succeed, we persevered and continued to explore avenues to reach out to the government.

“It is regrettable to state that all our efforts are subtly blocked and often turned down.

Against this sordid background, our  members noted that such incidents were assuming the form of a rule rather than exception and expressed  the shared concern that it  seemed to be a deliberate scheme to isolate and exclude  my supporters and other political associates by the APC and the state government,” he said.

hekarau said that the state congresses of the party were not conducted in line with the stipulated guidelines.

Buhari felicitates with Davd-West at 82