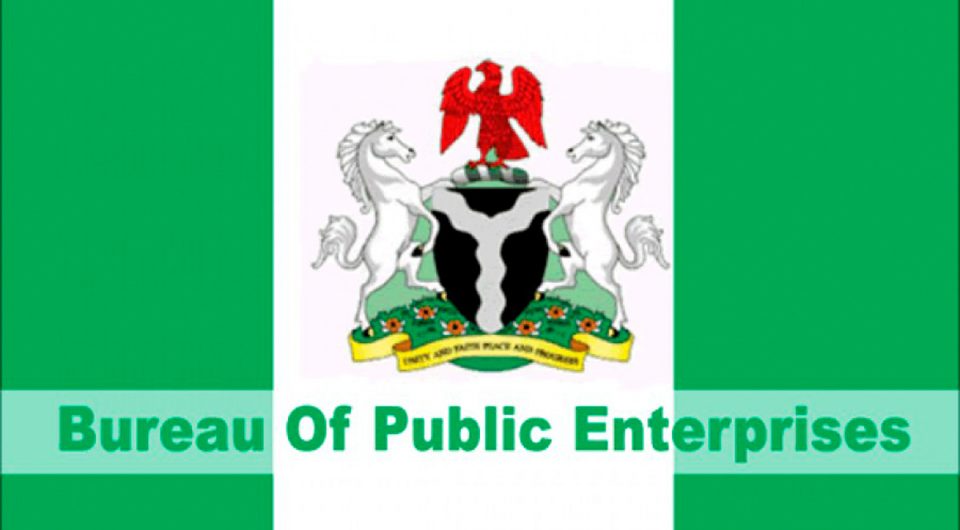 The Bureau of Public Enterprises (BPE) plans to deepen collaboration with the new Federal Mortgage Bank of Nigeria (FMBN) executive management team towards recapitalising and repositioning the bank for more effective affordable housing delivery.The Director General of BPE, Mr. Alex Okoh stated this during a courtesy visit to the new FMBN management team on their appointment in Abuja, a statement by the bank said.Okoh stated that the BPE recognises the strategic role of the FMBN to bridging the critical gaps of housing shortfall in the country, pledging to work to ensure the success of the plan.He also intimated the FMBN management on the BPE’s ongoing engagement with bank towards the implementation of the National Council on Privatisation (NCP)’s decision to commercialise the bank for greater service delivery.He touched on the urgent need to recapitalise the bank, restructure its operational framework, implement internal reform initiatives and the streamlining of the FMBN five-year strategy plan to fit the NCP’s goal of a reformed, efficient, and more functional and financially robust bank.Okoh noted that the strategic engagements between BPE and FMBN had recorded decent progress but were stalled, stressing that the appointment of the new team was an opportunity to restart the process.In his remarks, Managing Director, FMBN, Mr. Hamman Madu, assured the agency of the readiness of the bank to create a business driven and impactful FMBN.He further added that the restructuring and recapitalisation of the FMBN was top on the new FMBN management’s priorities.He said: “The recapitalisation and repositioning of the FMBN is an area that our team intends to pursue vigorously. Engagements are ongoing with the Central Bank to map out best ways to achieve it.“Resolving FMBN financials is a critical next step that would lay the foundation for further action and we are working with relevant stakeholders to ensure this is done.” Madu said.He added that the five-year FMBN plan will be reviewed for more aggressive implementation starting this year, explaining that the over-reliance on the funds accruing to the National Housing Fund (NHF) scheme has distorted the bank’s business.