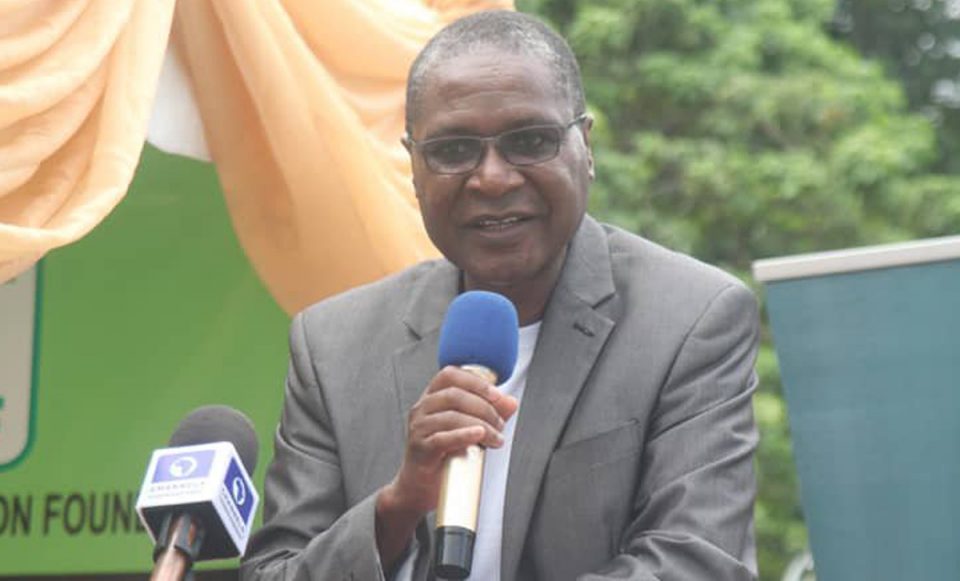 The Nigerian Conservation Foundation (NCF) in partnership with Chevron and First City Monument Bank (FCMB) have appealed for the sustainability and protection of the Earth.

They made the appeal on Thursday in Lagos at an event to mark the 2022 World Environment Day (WED).

The theme of the celebration was “Only One Earth.”

The Director- General of NCF, Dr Muhtari Aminu-Kano, said that the theme “Only One Earth” referred to the fact that “we have only planet A, no planet B*.

Represented by Dr Joseph Onoja, Director, Technical Services, NCF, Aminu-Kano said that the Earth was already on emergency mode because of rising temperatures and loss of biodiversity.

According to him, the environment will always take care of itself adding that humans should do all within their powers to protect the Earth.

The D-G said that the theme of the WED, “Only One Earth,” was highlighted 50 years ago and still remained germane 50 years after the maiden edition in Stockholm.

He urged Nigerians to desist from unwholesome activities capable of destroying the Earth.

He added that nature has provided so much for humans to live a healthy and comfortable life, as such we should do everything possible to protect it.

Iyanda said that NCF had been a worthy partner in the advocacy for environmental sustainability.

“We believe that it’s what we give to the Earth that we get from the earth.

“It is for this reason that FCMB takes care of its operating environment and host environment where we work,” Iyanda said.

NAN reports that various schools invited to the programme made presentations re- echoing the global theme of the Day.

Pupils of The Cherub School, spoke on behalf of the Earth, with the slogan “Save me from this calamity by going eco-friendly”.

They said that human activities were destroying the Earth.

Also, the Genesis School had the message, “Save the World, Save your Life, If you destroy the Earth, you destroy yourself.

The students of the school also called for reduction in the use of single use plastic.

They made case for the use of energy saving bulbs and waste management.

In the same vein, the representatives of God of Seed Group of Schools wondered if man could survive without nature.

They enjoined everyone to act fast and now, to save the Earth.

They also canvased safe mining activities and the abolishment of bush burning.

Good will messages were sent by the representatives of Chevron and the Ministry of Environment and Water Resources.

The schools with best performamces received various categories of awards.

It is a day set aside to rethink human activities and their implications for mother Earth.

Nigeria projected to spend over $1.5bn on international travel in 2022