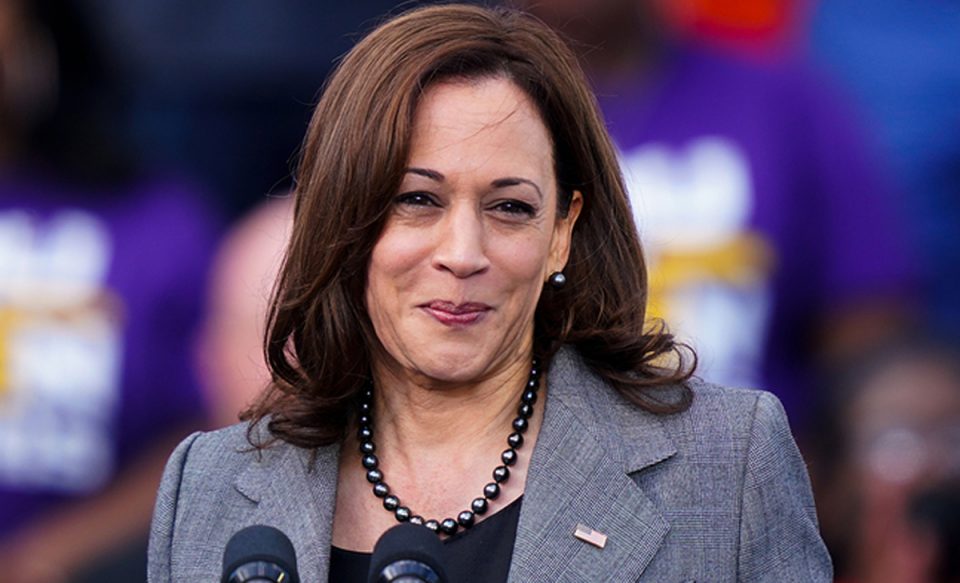 U.S. Vice President Kamala Harris has tested positive for COVID-19 after taking a rapid and PCR test but has no symptoms.

According to a White House statement, Harris is the highest-ranking official in the Biden administration to catch the virus.

“She has exhibited no symptoms, will isolate and continue to work from the Vice President’s residence.

“She has not been a close contact to the President or First Lady due to their respective recent travel schedules.

“She will follow CDC guidelines and the advice of her physicians. The vice president will return to the White House when she tests negative.”

On April 2, vice president Harris announced in a tweet that she received her second booster shot.

“If you haven’t received your first booster—do it today,” she said on her twitter [email protected]

Vice president Harris’ positive coronavirus tests came amid vaccine and mask mandates being lifted across the country, most notably in major cities like Chicago and New York City.

“I’ve had a scratchy throat for a couple days, but am feeling fine otherwise,” he said on his official Twitter account.

“This morning, Mayor Adams woke up with a raspy voice and, out of an abundance of caution, took a PCR test that has now come back positive,” press secretary Fabien Levy said in the statement.

Naira depreciates marginally against the dollar at Investors and Exporters window

Kenya to use satellite technology to map, survey country