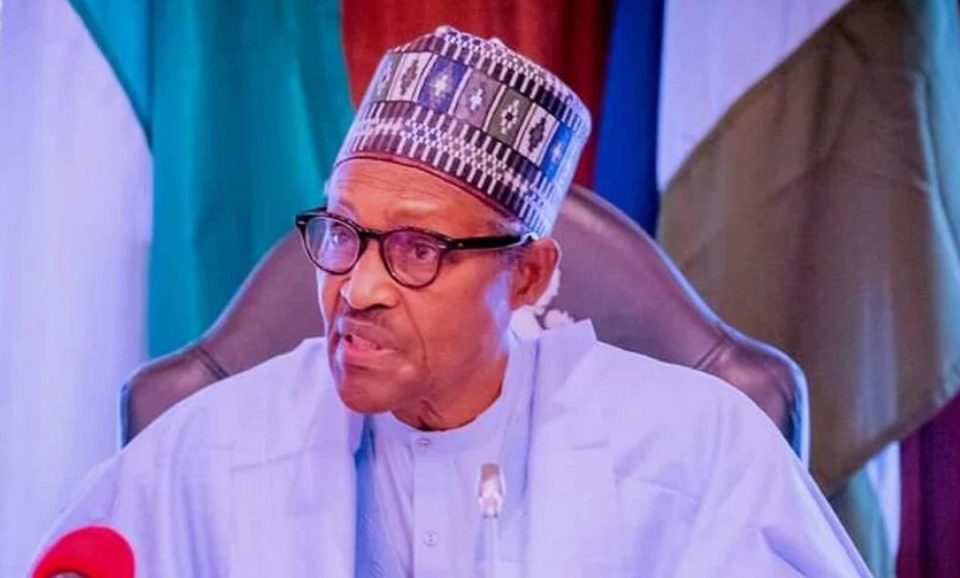 The President, Major General Muhammadu Buhari (retd.), on Thursday in Kano, said his government would deal with those profiting from the climate of fear and rampant insecurity nationwide.

The President urged new and existing officers of the Nigeria Police Force to rise to the occasion of defending the country against elements who are determined to keep citizens in perpetual fear.

Speaking at the Passing Out Parade of the Regular Course 4/2016 Cadets of the Nigeria Police Academy, Wudil, Kano, President Buhari said his government is working within its available resources to place the Nigerian Police Force “amongst the most efficient security organisations in the world.”

Senior Special Assistant to the President on Media and Publicity, Garba Shehu, disclosed this in a statement he signed on Thursday titled ‘We’ve made impact on security, economy, corruption, says president Buhari, urges police to deploy more technology’.

Giving a situation report of the fight against insecurity, Buhari said the Boko Haram insurgency, the Indigenous People of Biafra, Eastern Security Network, and banditry in some parts of the nation had been significantly degraded and relative normalcy had returned to most towns and villages.

He said more efforts would go into ensuring that normalcy returns to all the areas suffering banditry.

“Across the North Central and North West of the country, we have made progress with regards to stemming the tide of communal violence, farmer-herdsmen clashes, cattle rustling, and kidnapping.

“We will continue to demonstrate zero tolerance for crime and criminality. Those who take laws into their hands, who bear arms illegally and who seek to profit from a climate of fear and insecurity will be decisively dealt with. That remains our promise to the people of Nigeria, who elected us to keep them safe and secured,” he said.

To the new officers, Buhari said, “The peace and stability of our dear country will continue to be of utmost importance. You, the Police are our points men and you must rise to the occasion.

“The graduating cadets will be taking their place in Nigeria Police Force that is destined and determined to take its place amongst the most efficient security organizations in the world. This is apparent in the excellent and fruitful contributions of the Nigeria Police force in foreign peacekeeping missions.”

Urging the police force to deploy new technology to fight cybercrime, Buhari noted that today’s landscape extends well beyond the land, sea, and air, into the vast territories of cyberspace.

“Many of the enemies you will confront will be permanently faceless or concealed, leveraging technology to wage warfare that has the potential to be even more destructive than anything the world has ever known.

The President pledged that the government would do everything possible to address the challenges facing the Academy by calling on the interventions of the relevant agencies/parastatals to facilitate the developmental plans.

“Adequate budgetary provision will be made to accommodate capital and recurrent expenditure as the welfare of staff and cadets remains among my government’s priorities.

“The successful completion of a rigorous and demanding course of this nature, no doubt, imbues today’s graduating cadets, with a sense of self-esteem and accomplishment,” he added.

While congratulating the cadets for successful completion of their training, President Buhari directed them to maintain the spirit of accomplishment, as they prepare to face the tasks ahead.

In his remarks, the Commandant of Nigeria Police Academy, Assistant Inspector General, Ahmad AbdurRahaman, revealed that the institution had graduated 1,748 cadets, Assistant Superintendent of Police, over the years, including the 205 who just graduated.

AbdurRahaman said all the Assistant Superintendents of Police will be immediately deployed as “pervasive actors in securing the country, most especially as the country is confronted with multifarious challenges.”