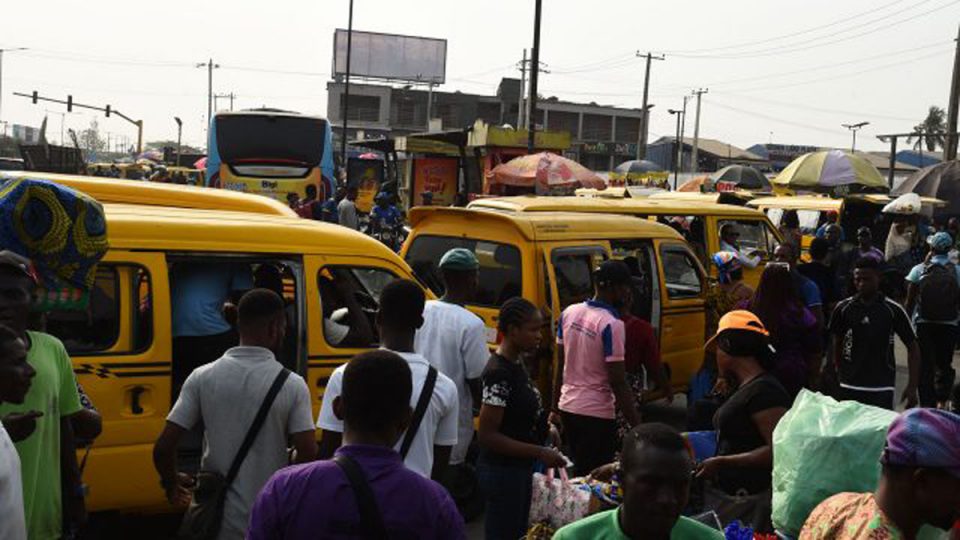 Commercial bus operators on Tuesday hiked their fares on various routes in Lagos State due to the lingering scarcity of Premium Motor Spirit (PMS), also known as petrol in the state.

A correspondent who monitored the situation reported that the fares were increased by between N100 to N150, depending on the route.

Also, the bus fare from Ketu to Constain went up from N300 to N400, leaving many passengers frustrated and stranded especially with the few available buses on the road.

A teacher, Mr Thomas Ayeni, said that the increment had doubled his daily transportation expenses.

Ayeni said:”I am spending double of the amount I normally spent on transport and it is not easy with the way the economy is going.

“I am appealing to the government to intervene quickly to ensure that there is fuel everywhere to reduce this suffering.

Also, a trader, Uche Ikeagwu said he normally paid N600 from Iyana-Ipaja to Idumota but that the fare had increased to N800.

He said,” We are three at the shop and this means I have to pay N2,400 for us to get to the shop. I don’t know how we can continue to do business like this.”

Balogun said: “Most of them are stocked out and they are going to look for product now. What we told them is to sell as reasonable as possible. They should not exploit the public.

“That is why some of our members have shut down their stations because it is not sustainable for them to continue to sell petrol at N165 per litre.”

Igboho: Security agents must notify us before undertaking any operation in our states – Southern govs