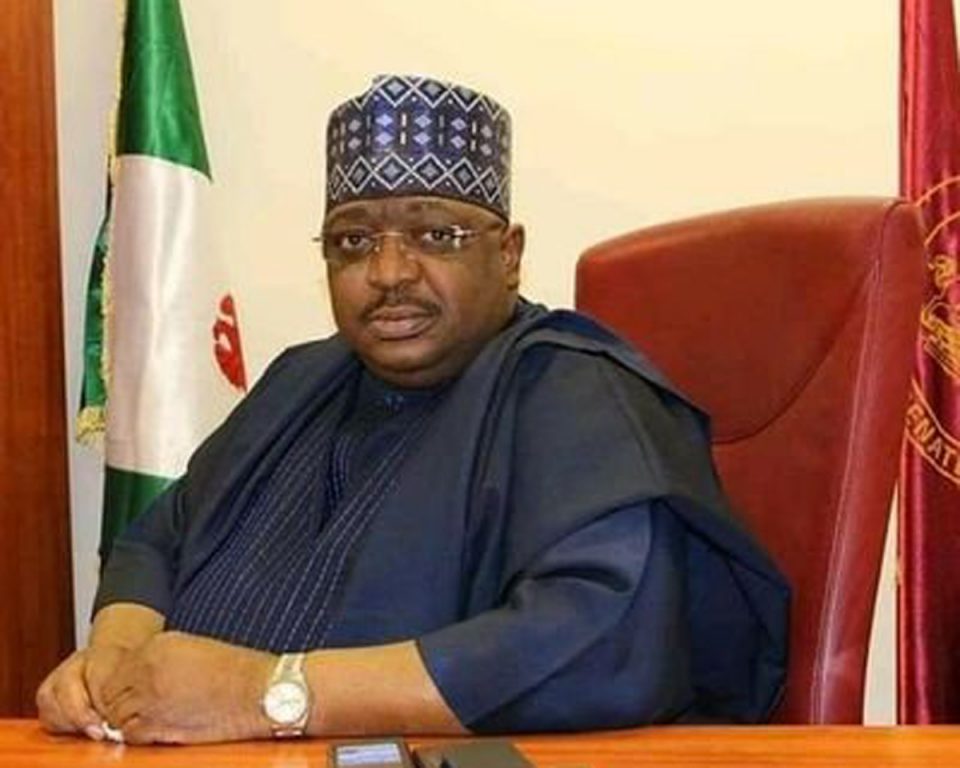 The Senate on Tuesday named the lawmaker representing the Federal Capital Territory, Senator Philip Aduda, as the new Minority Leader of the Senate to replace Senator Eyinaya Abaribe.

Recall that the seat of the Minority Leader became vacant following the defection of Senator Abaribe (Abia South) from the PDP.

Ndume says no cause for alarm on APC crisis